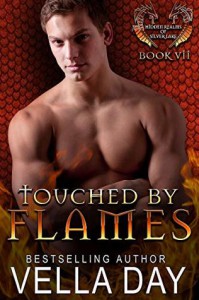 She was held captive for five months and infected with dark magic, Danita Warren was rescued by a super-hot, amazingly kind, protective dragon shifter but she doesn’t want to drag him down the same dark path. Griffin knew the moment he met Danita that she was his mate and pledges to devote his life to helping her, but he is confused as to how to help her.

Strong, compelling characters demand that readers read their story as Griffin tries to help Danita recover from her ordeal. The romance between the hero and heroine is sweet, passionate and full of emotional turmoil that grips readers by the heart and refuses to let go. Danita has to fight to overcome the evil that has infected her while trying to find her missing cousin and with Griffin’s help uncovers other missing shifters which has keeps readers on the edge of their seat with lots of suspense throughout the story. The plot is fast paced with lots of excitement, thrills and romance to be found with every turn of the page and readers can’t help but become completely absorbed in this emotional, suspenseful, and heartwarming read. 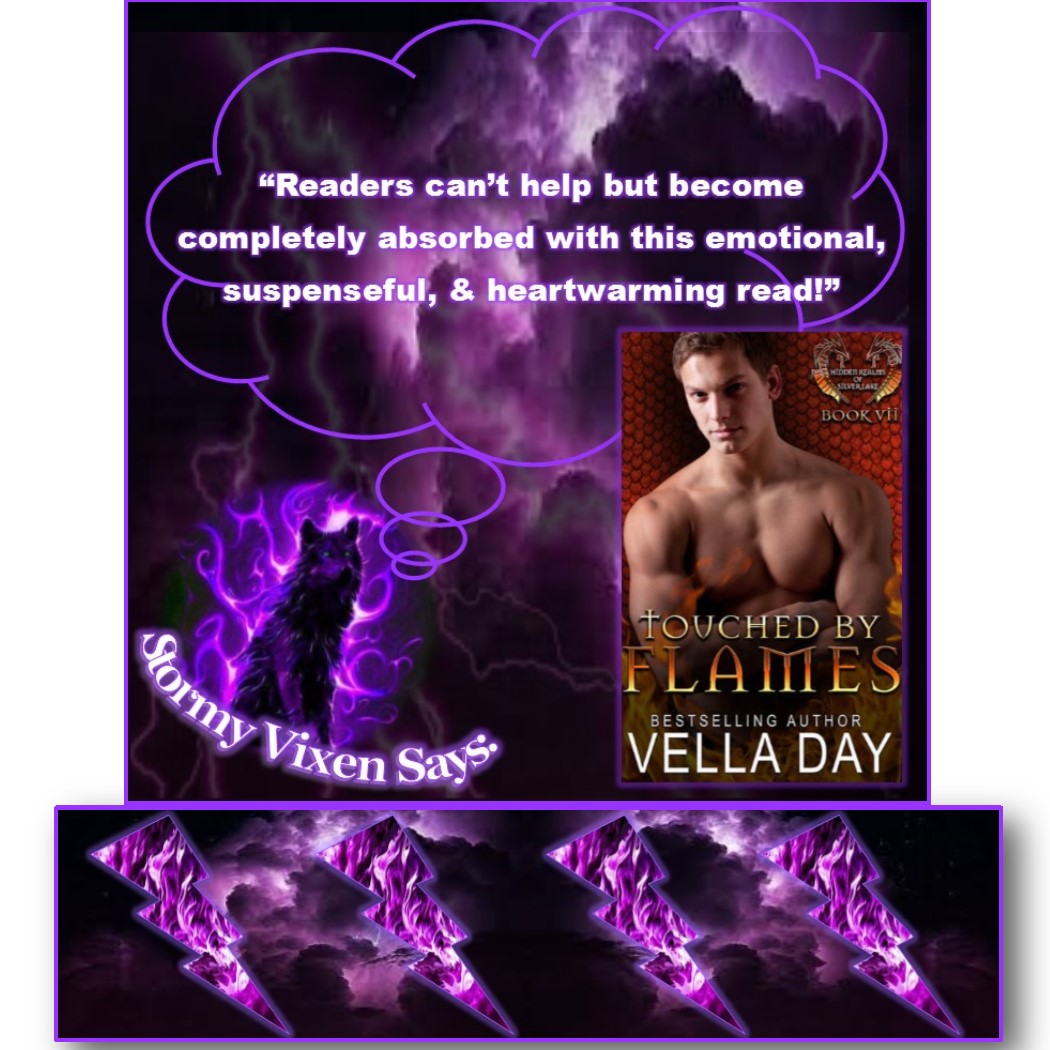