With the return of the deadly Angel’s Kiss drug returning to the Tehrex Realm, Evzen Raziel has made it his mission to destroy those responsible. As Guild Master of the sorcerers, he is incensed that one of his own is responsible and during the plan to execute the guilty, Evzen and his fellow Dark Warriors are taken captive and their female captor stirs anything but the loathing her should feel. Braelynn, sole heir to a despicable sorceress is forced to choose between her mother’s legacy and an unknown life within a real where she is hated from day one. As truths unfold, Braelynn must look deep inside and determine where her loyalties lie.

The romance in this story is sweet, challenging and sizzling with chemistry as these strong, compelling characters try to work toward a happily ever after that has some overwhelming obstacles. Braelynn is naïve, sweet but with a hidden core of strength that she can’t see and Evzen is just the sorcerer to help her reach her full potential. There is no doubt in the readers’ minds that this couple belong together, no matter how many of the Dark Warriors protest.

But this fast paced and thrilling suspenseful plot is a double whammy of excitement as there is so much happening in the Tehrex realm and in the Khoth realm, so not only are readers realm hopping, they are experiencing all the intrigue, exhilarating thrills and in both realms but they are experiencing the lives and feeling of the wonderful characters in this series. Izzy is one the most fascinating and delightful of those characters are readers will be amazed at all the changes she has gone through as well as how much trouble manages to find her. Once readers start this story, there is now way they can put down this spectacular blend of excitement, suspense, passion and magic. 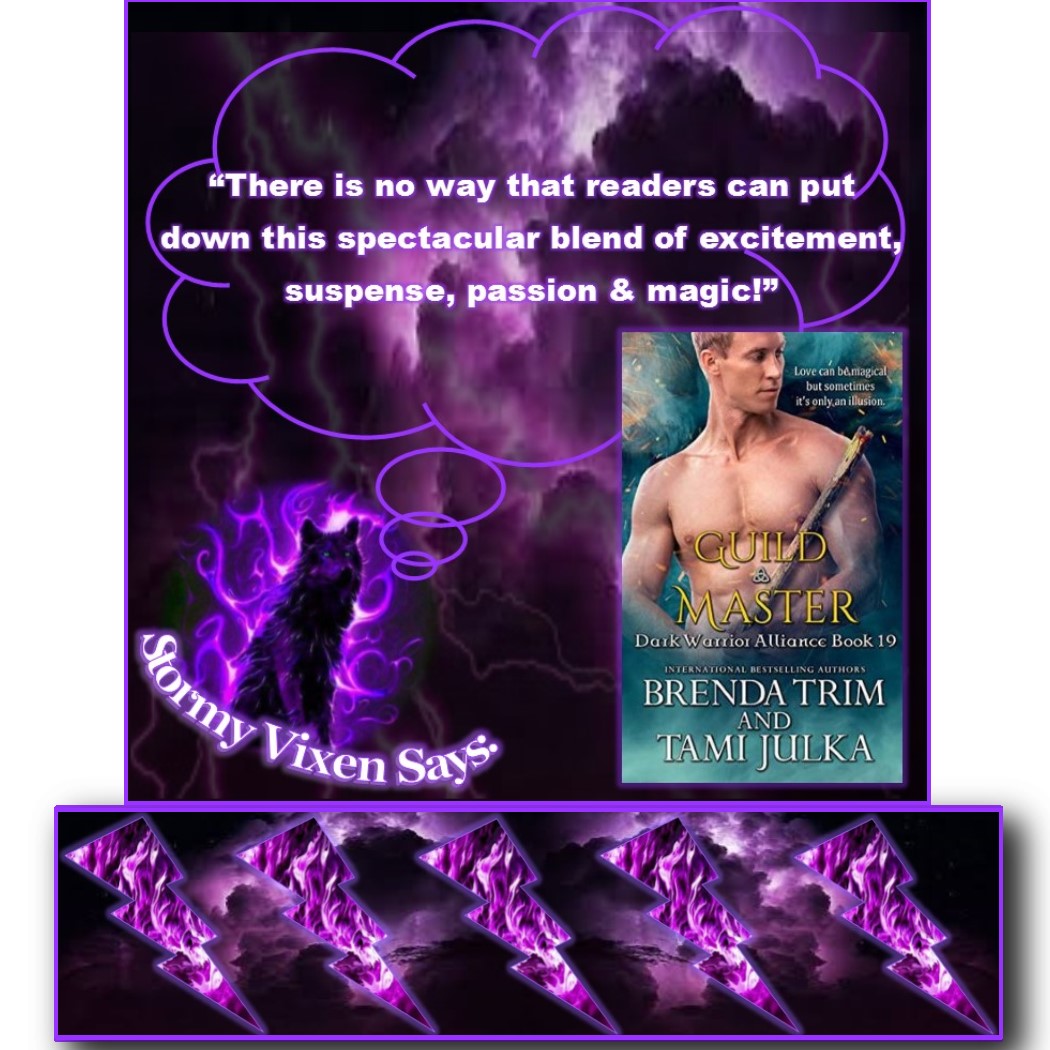