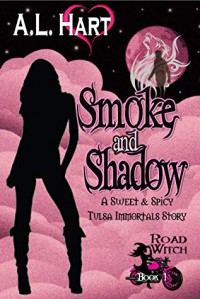 After a battle with vampires, Smoke woke up at the MC with a problem… not one could see or hear him and they were all talking about avenging his death. Then she walks in wearing pink riding leathers and makes my wolf wake up to growl “Mine!” Smoke comes to the conclusion that it sucks to be a ghost. A self-proclaimed Road Witch, Shadow has been cursed to live a nearly mortal witch instead of the Goddess she was born to be until she finds her one true soulmate. Now if only she can figure out this whole dead/not dead thing that Smoke has going on.

This Tulsa Immortals story is a bit on the sweeter side than most of the others but it still has plenty of sizzling chemistry, red hot passion and is still just as juicy and engaging as the others. Smoke and Shadow are strong, vibrant characters that stand out and while their relationship might be a bit unique, they is not doubt that they belong together.

The plot is fast paced and full of thrilling suspense and adrenaline pumping excitement with a killer on the loose and immortals of every flavor popping in and out which keeps things real interesting,. This new arc in the series is fascinating and promises to be just as entertaining as the others as it ties into everything that is going on but it has own promising elements for readers to get excited about. Readers definitely don’t want to put this riveting story down as it brings a whole new vibe to the Tulsa Immortals adding new characters and mixing more intriguing mythology into the mix. 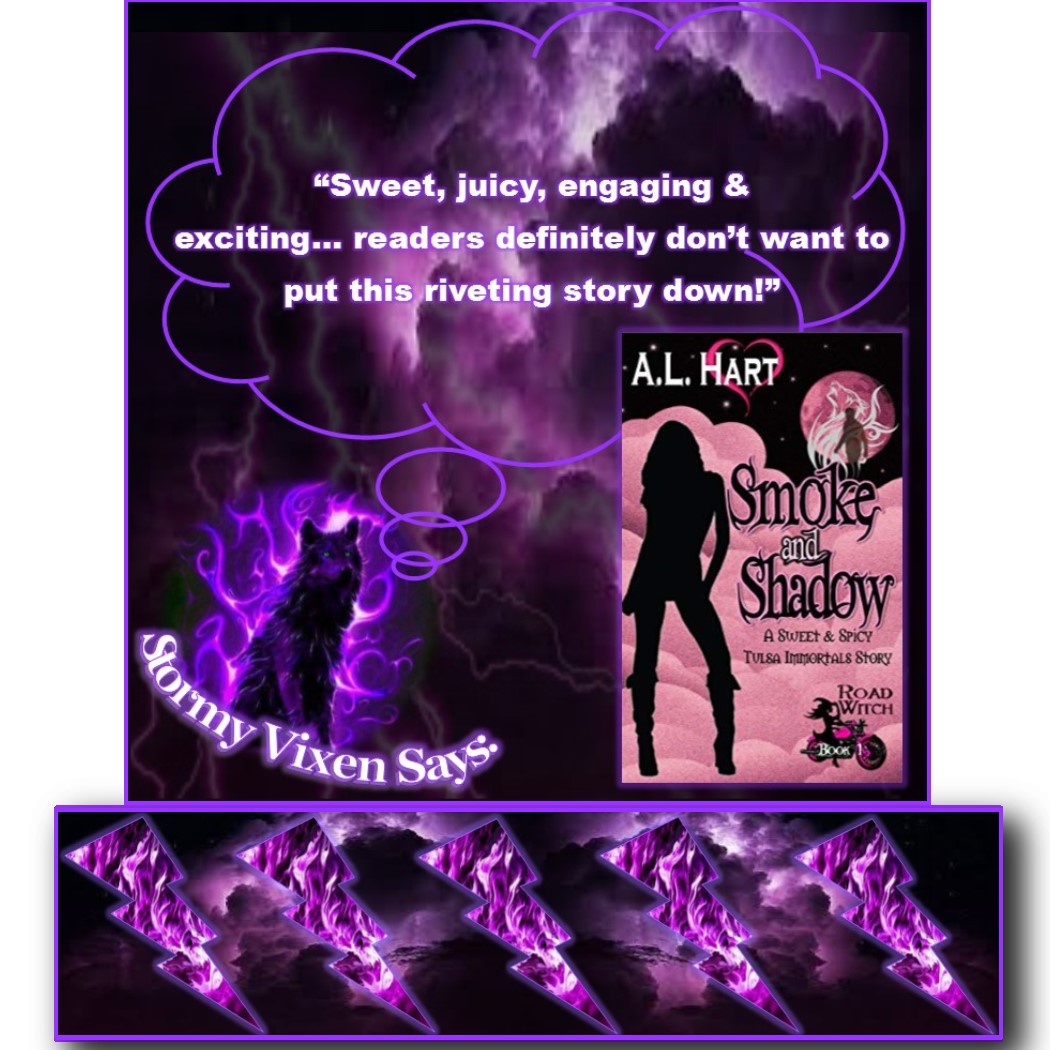