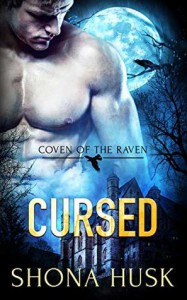 He knows exactly when and how he will die, but Oskar Quigley thinks he knows how to defeat his great uncle, the witch gone bad who caused the death curse, there just one problem he never accounted for… another victim. She has been his servant for as long as she can remember and Mylla’s memories can be trusted but she needs to warn Oskar that of the bad things that happen only she can’t talk to him.

The first book in the ‘Coven of the Raven’ series is a stunning, original story that is full of thrills that readers can become lost to. The characters are strong and compelling, easily drawing readers in and keeping them engaged with their memorable story. The chemistry between sizzles with electricity but this relationship is in no way guaranteed as two major obstacles stand in their way – a death curse and an evil witch, which keeps the emotions turbulent and the relationship a difficult path of overcoming every rock placed in its way.

The plot is fast paced and full of edge of your seat suspense as the decisions facing Oskar are choices that could free him and Mylla or they could spell doom for both of them. The conflict is further complicated by the evil spells that Thomas has in place, his evil deeds that prolong his life and the riddles of the goddess that doesn’t exactly inspire Oskar’s confidence. Readers can’t help but enjoy this thrilling original story as it weaves its own spell – one that keeps them turning the pages. 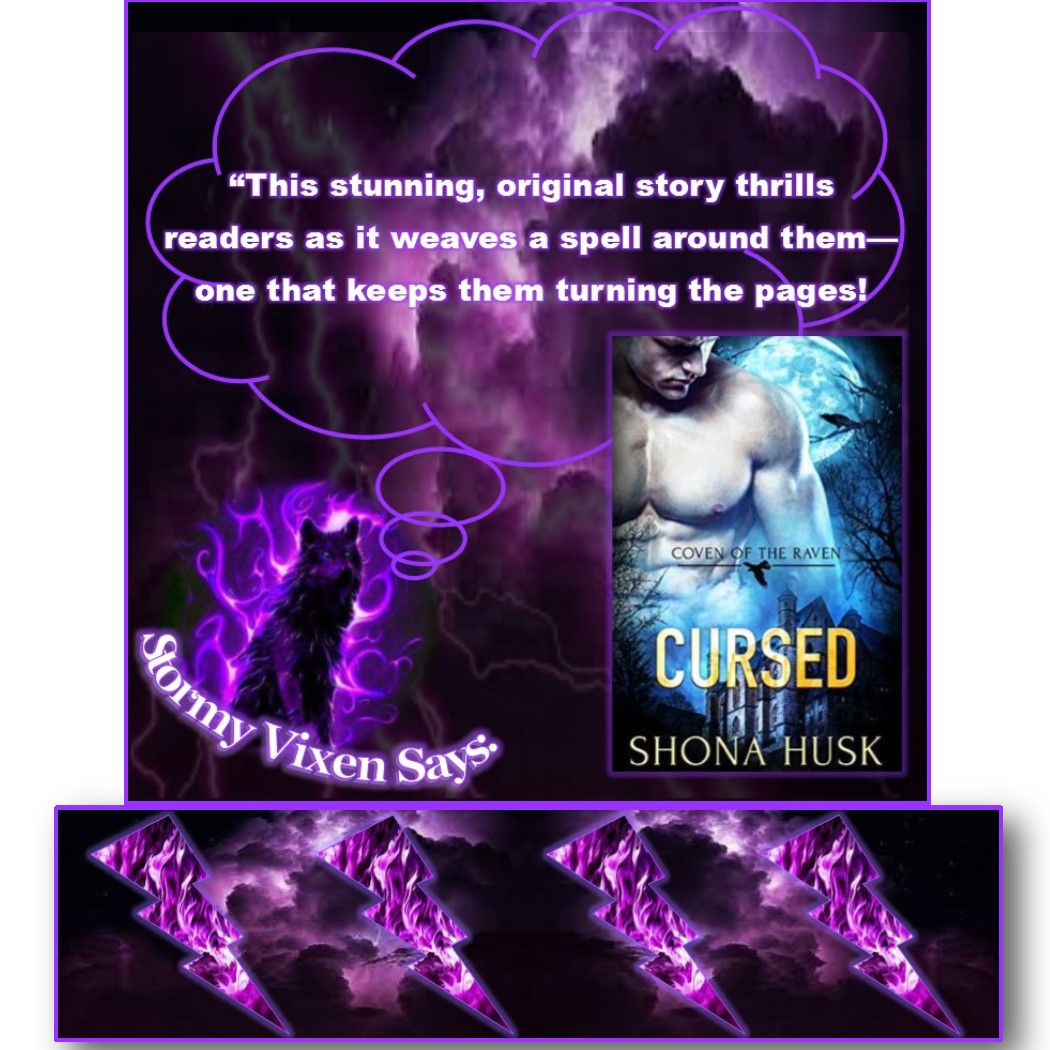