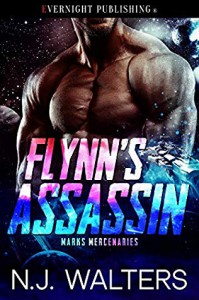 He’s made enemies over the course of his life, so when Flynn Marks is approached by a woman in a seedy bar, he assumes she’s not just looking for a good time. Since his family is finally safe and settled, he’ll handle this latest threat on his own. She’s been tasked with killing a man if she ever wants to see her teenage son again and while Cerena Phelps is no stranger to fights, she’s never killed a man. Her plan to lure Flynn away from the bar is no hardship given her unexpected and intense sexual attraction for her target, but when her assassination attempt fails, they must learn to trust each other if they both hope to survive and rescue her son.

The final ‘Marks Mercenaries’ story is the most thrilling story in this series and an absolutely perfect one for the gruff, tough Flynn. The chemistry between Flynn and Cerena is off the charts and she is obvious fit for Flynn because she is also tough and able to handle what life throws at her. The romance has sparks flying, sends emotions tumbling, and libidos into shock with the intense, volcanic heat that their passion stirs.

This fast paced story may be on the short side, but it packs quite a punch with lots of suspense and adrenaline pumping excitement as Cerena and Flynn turns the tables on the bad guy and brings another bad guy to Gravastian justice as Flynn’s family joins him for the exciting final battle of this series. The conclusion to this story also gives readers a satisfying peek into how the Marks family’s future looks and of course readers can’t help but be extremely pleased as well as thrilled and entertained with Fynn’s story. 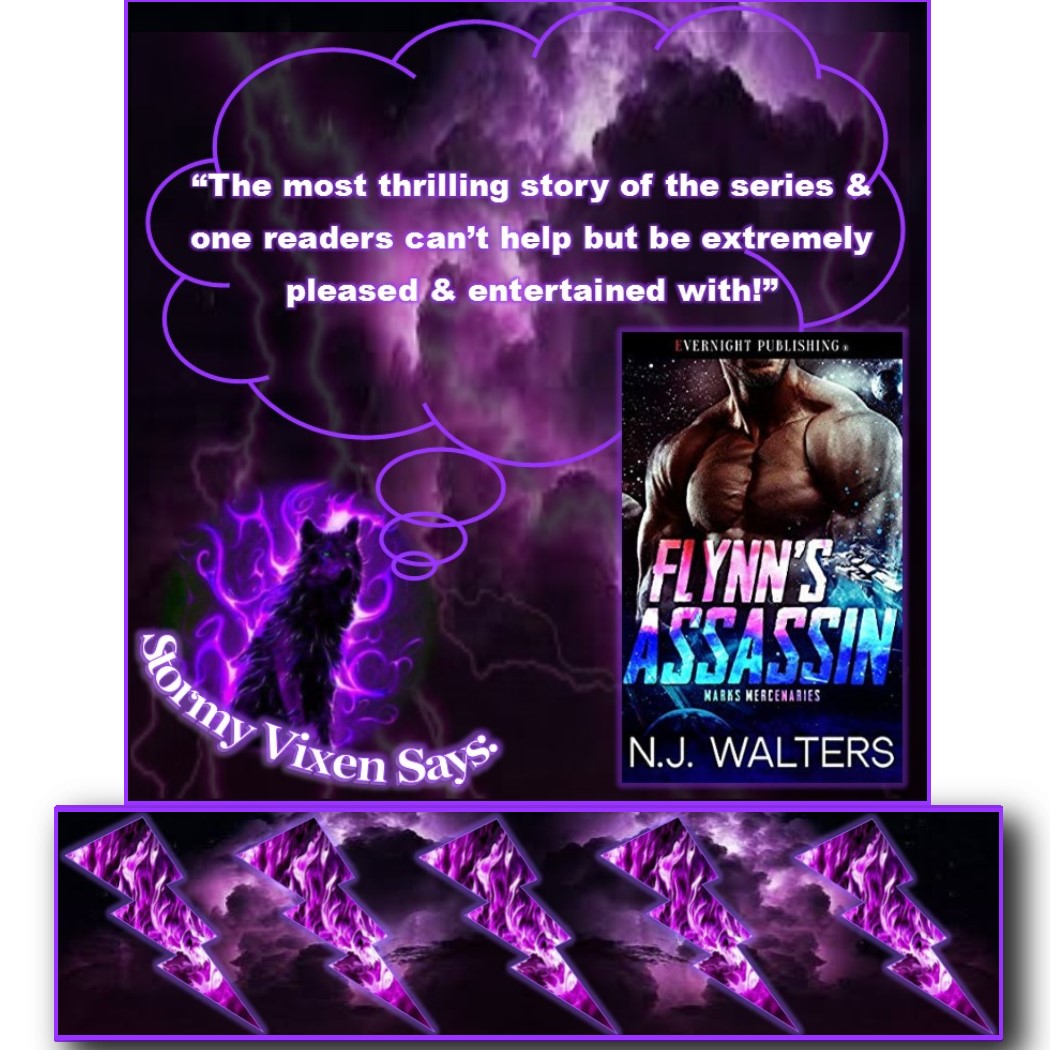