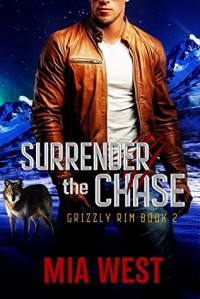 Dmitri Sernov is staring down forty with a creative well as empty as his bed and the last thing he needs is a beautiful, intimidating, obnoxious pub bent on exposing Dmitri’s underbelly. He’s just been kicked off a piddling local squad in nowhere Alaska, but one whiff of the silver wolf on the opposing bench was enough to convince Thierry Marrou that the dreams that drew across a continent were very real.

The second novel in the ‘Grizzly Rim’ series starts fun and flirty is a rough and tumble kind of way but soon gets very real with lots of emotionally gripping turmoil and a budding relationship that keeps readers in suspense. The two heroes are strong characters with different personalities and issues that make readers wonder if this romance has a chance to become something more. But along with all the emotional turmoil, there’s lots of sizzling chemistry, super-heated passion that could melt the tundra and some laughs as well, making the story a well-rounded and enjoyable one to read.

The plot is steady paced and keeps readers tuned to the pages as both couples have some vulnerabilities that readers can relate to and then Thierry gets some disturbing news that rocks his world and throws him off his game, which in turn causes a meltdown and relationship woes that could end with broken hearts. Readers can’t help but become caught up in his story as Dmitri and Thierry turn the heat up in Alaska. 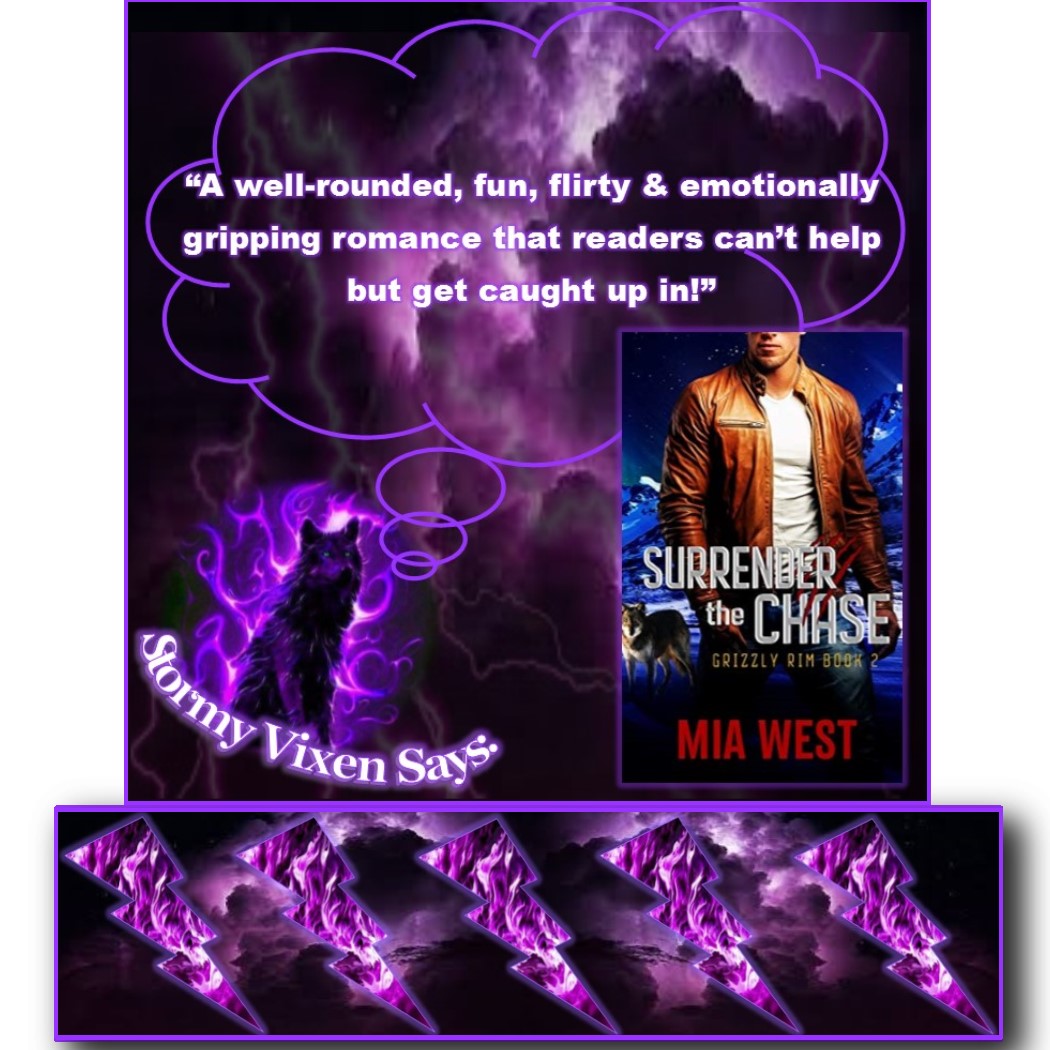