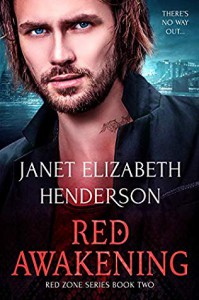 The mission seemed simple enough even for an ex-army ranger out of his element by a century and should have been a walk in the park. Because Mace isn’t the only who breaks into the secure facility and the building is overrun with terrorists. Mace has to find a way out before he compromises himself and the entire Red Zone team to the enemy but there’s no leaving with the woman who inadvertently helped him get inside and she has no idea that she’s calling to the animal that’s been locked inside him for a century.

The second book in the ‘Red Zone’ series is action packed and full of extreme suspense that has readers holding their breath and while knuckling their books or ereaders. The characters are strong, vivid and believable which makes it easy for readers to become caught up in their story and the chemistry between the hero and heroine sizzles with enough electrical current to knock out all the power to the building they are in. The relationship however starts off on an exciting wrong foot and is full of feisty and heated arguments as they struggle to stay alive while denying their attraction.

The plot is fast paced, full of suspense and reminds readers of ‘Die Hard’ type movies where the action never stops and the readers can’t possibly find a moment to relax from the pulse pounding excitement. The author has certainly created a wonderfully different futuristic world and a creative paranormal being that is sorta shifter life but really isn’t which makes this a fascinating, feisty and entertaining must read book. 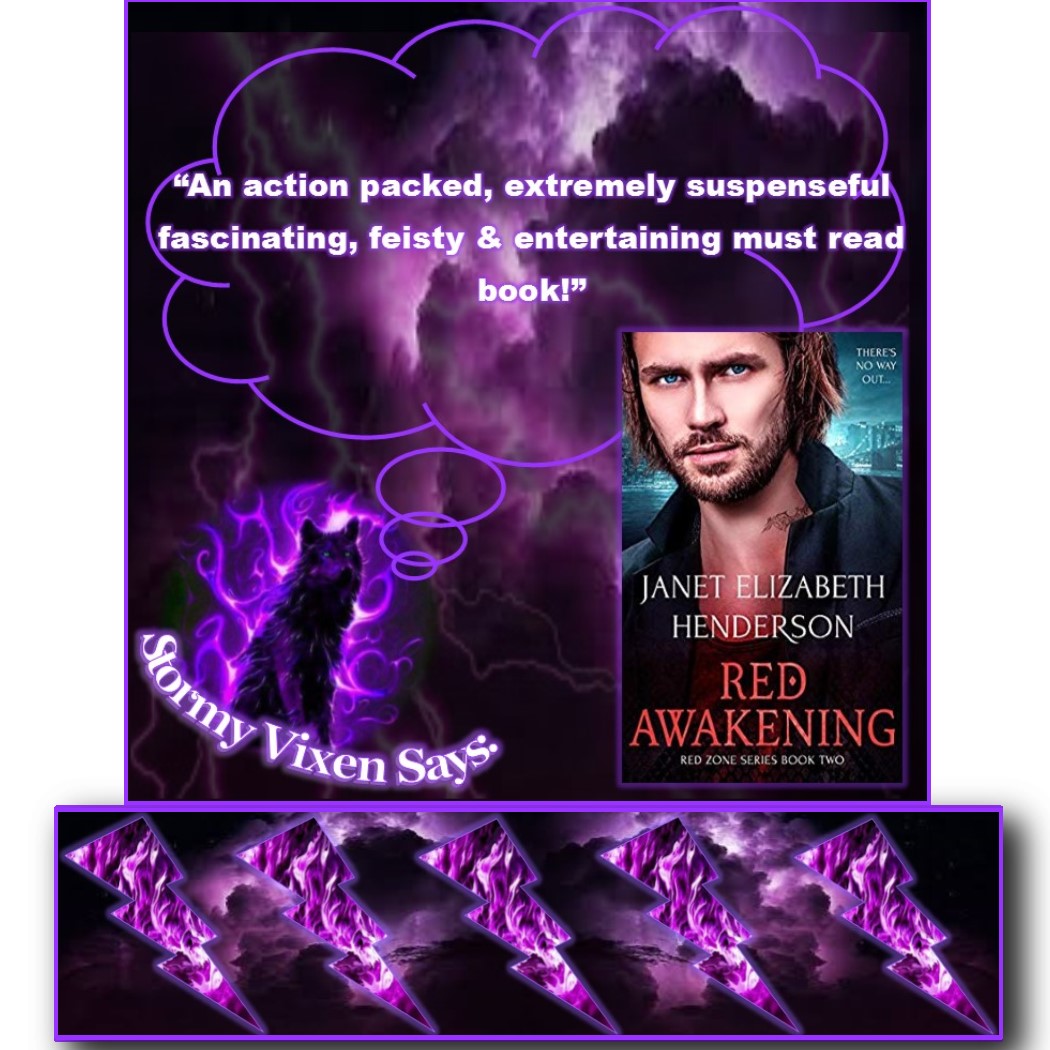