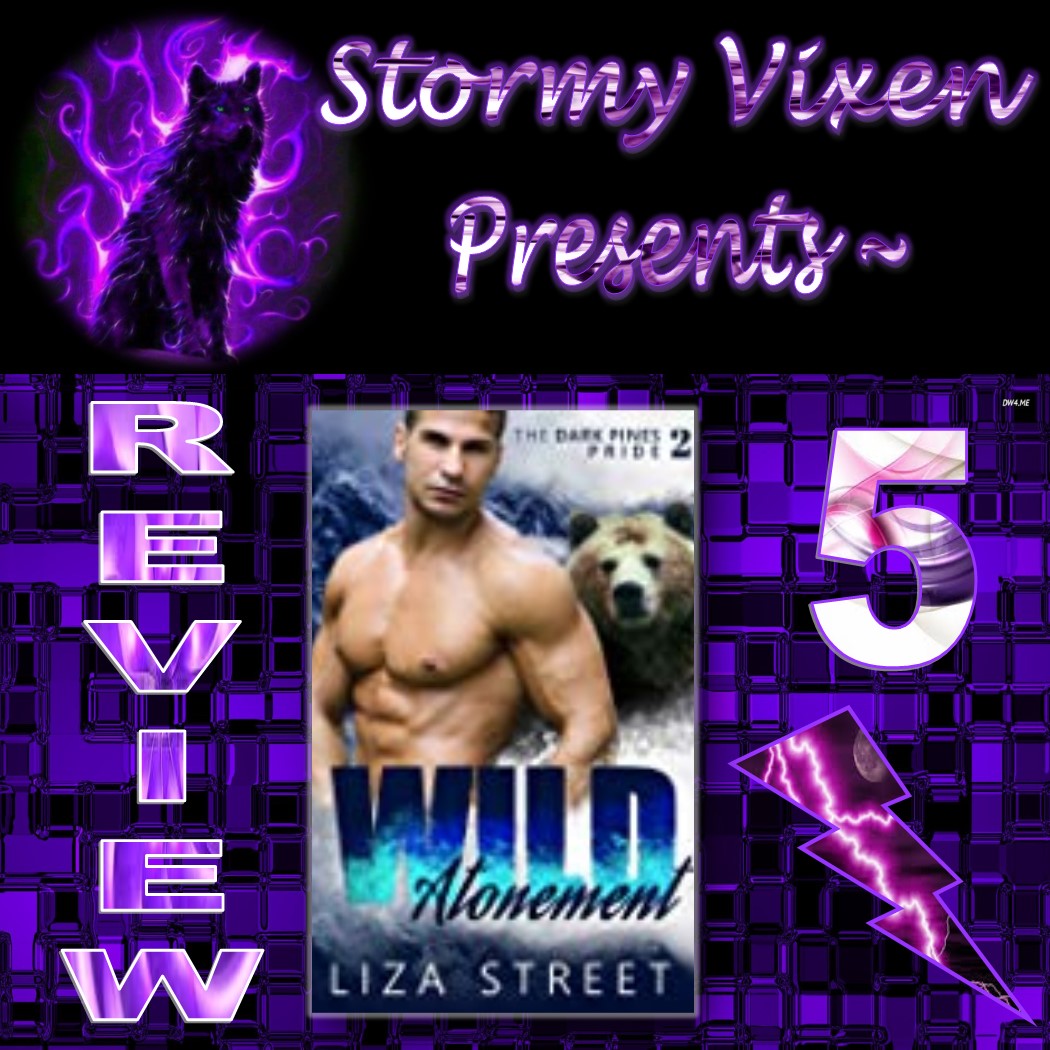 I am headed back to Dark Pines territory where Hayley Jaynes is determined to prove herself worthy and Marius is keeping secrets! Enjoy and don't forget to add WILD ATONEMENT the 2nd book in the FIERCE MATES: DARK PINE PRIDE series by Liza Street to your shelves! 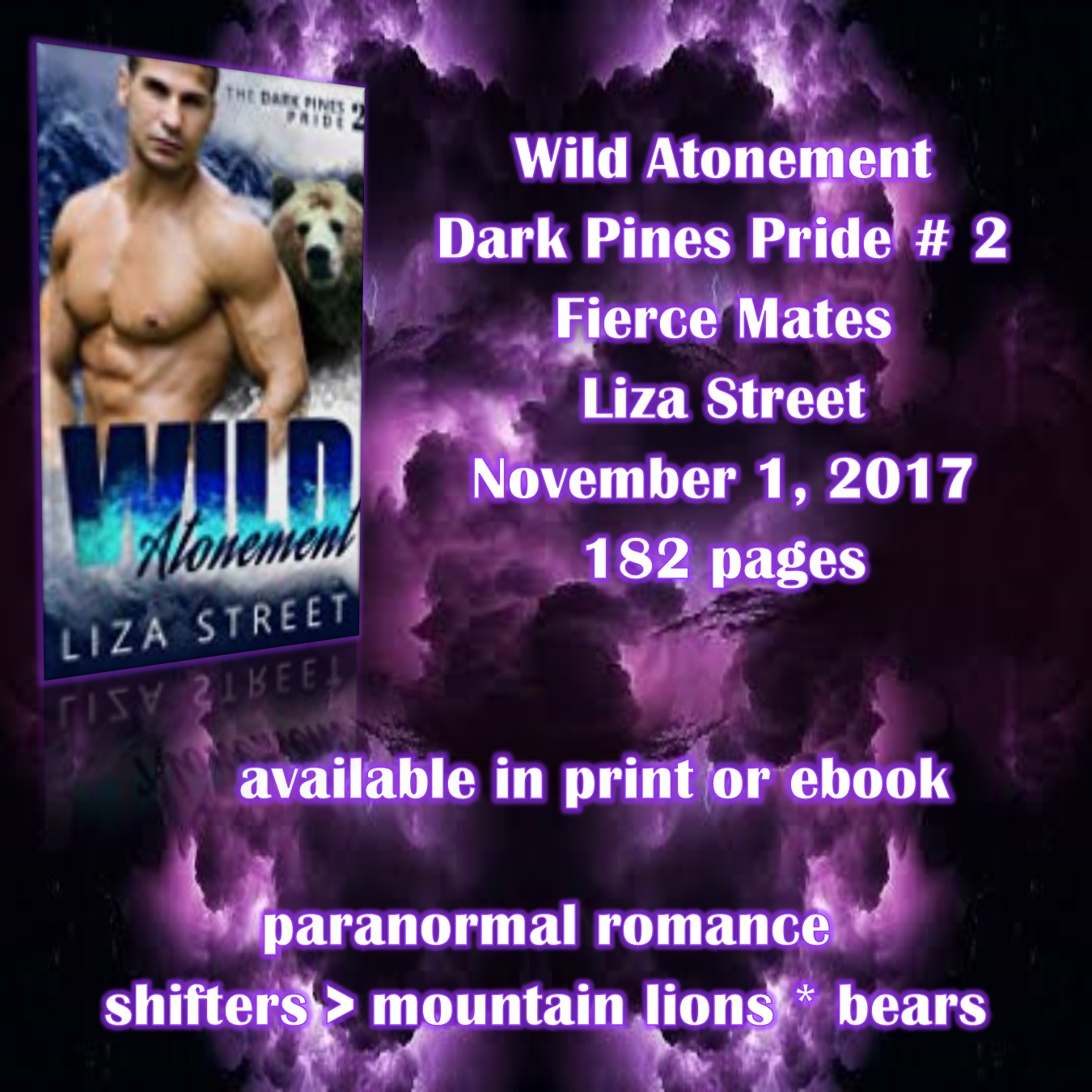 Foul-mouthed shifter Hayley Jaynes is determined to prove herself trustworthy and responsible. Even considering dating grizzly shifter Marius Nichols would be directly at odds with her goal. He’s wild, he’s done wrong to her family, and he’s so hot that she doesn’t trust herself around him. Too bad she needs a fake boyfriend, and he’s her only choice. There’s no harm in having a little fun on their not-dates, until her inner mountain lion is screaming for more.

Marius deserves worse than Hayley’s scorn, and he knows it. Bad enough he helped torment her family—there are more secrets he’s keeping. If they came to light, he knows Hayley would never forgive him. One kiss and he can’t get enough, one lie and it’s over before Marius can tell his mate what she means to him.

But in the Dark Pines territory, secrets have a way of coming out, and when an old treaty between Hayley’s family and a rival pride puts Hayley in danger, Marius must put aside his guilt and step in, or risk losing his mate forever.

This shifter romance stands alone and has an HEA. It contains liberal usage of naughty language and sexytimes and is intended for adults. 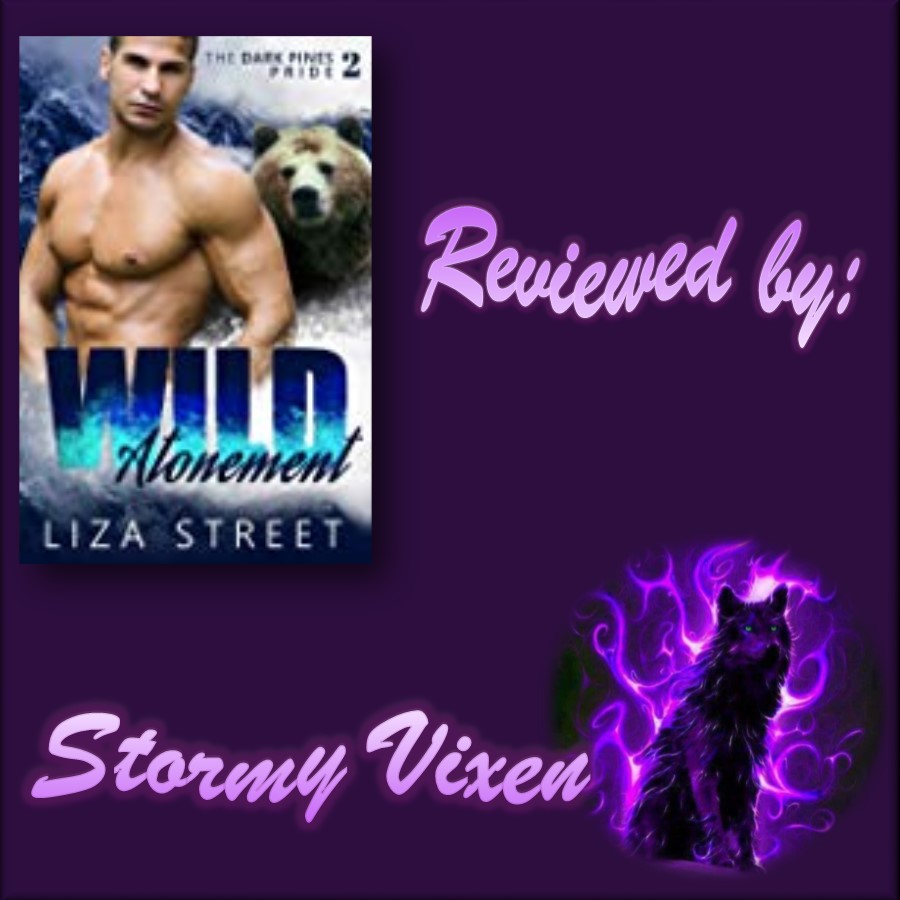 Hayley Jaynes is a foul-mouthed shifter that is determined to prove herself trustworthy and responsible. She needs a fake boyfriend and her only choice is grizzly shifter who’s wild, done her family wrong and he’s so hot that she doesn’t trust herself around him. Marius knows he deserves worse than Hayley’s scorn because if the secrets he’s keeping come to light, he knows that Hayley will never forgive him. But in the Dark Pines territory, secrets have a way of coming out and when a rival pride puts Hayley in danger, Marius must put aside his guilt and step in or risk losing his mate forever.

An engaging and suspenseful read with a fun side, liberal usage of naughty language and sexy times. The heroine is tough but unsure of herself due to past events and the hero is sweet but riddled with guilt over past events which has lots of turbulent emotions flowing from the pages which captures the heart of the reader. But this relationship also has some sizzling chemistry and an undeniable attraction that gives readers that heartwarming knowing that this couple belong together.

The plot is fast paced and full of thrilling suspense that keeps the readers glued to the pages in anticipation and also full of some LOL moments as Hayley’s foul mouthed nature invents some inspired name calling between her and her brothers. Some twists and turns has a rival pride targeting Hayley with some nefarious plan which ups the excitement of this delightful shifter romance. 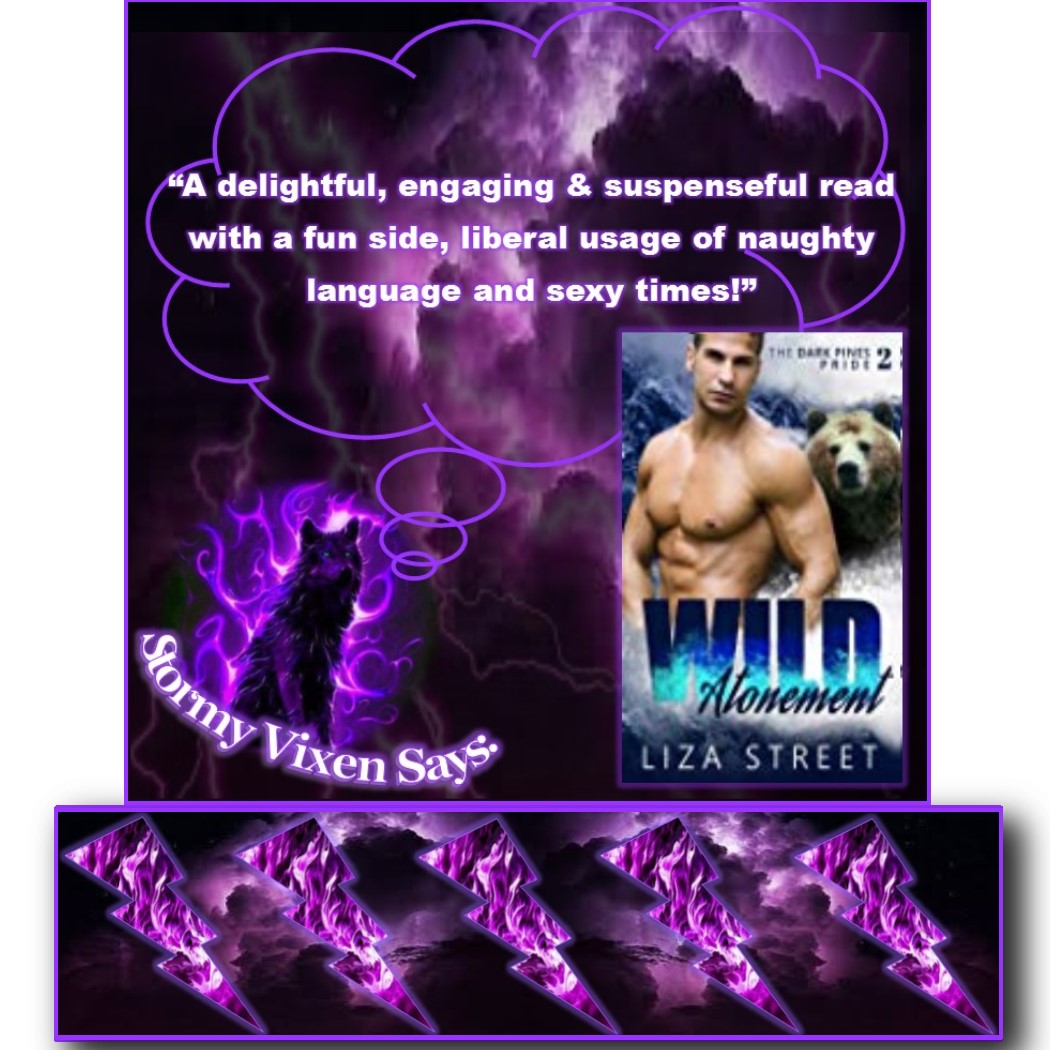 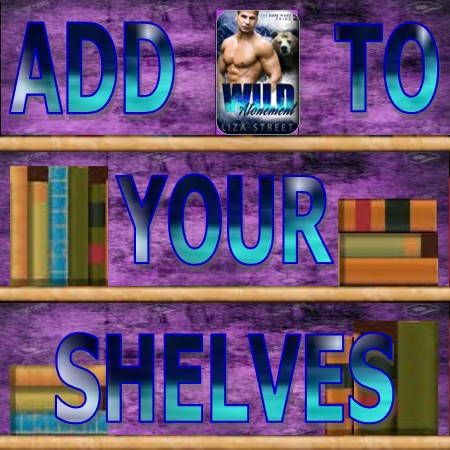 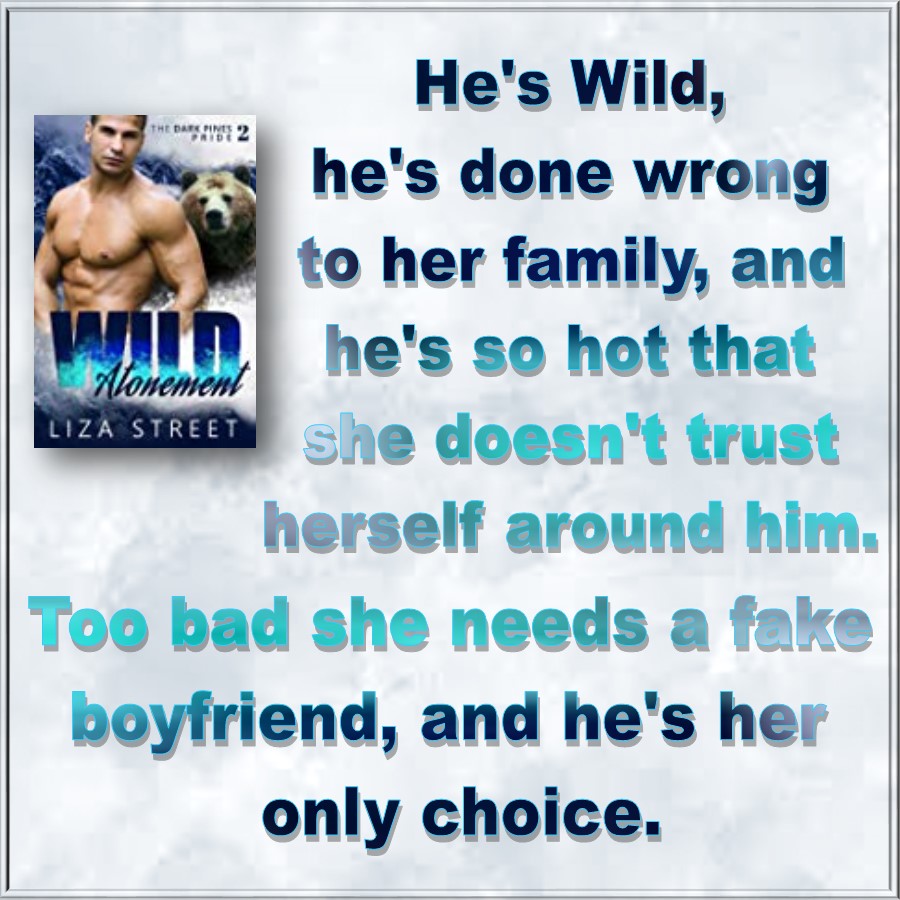 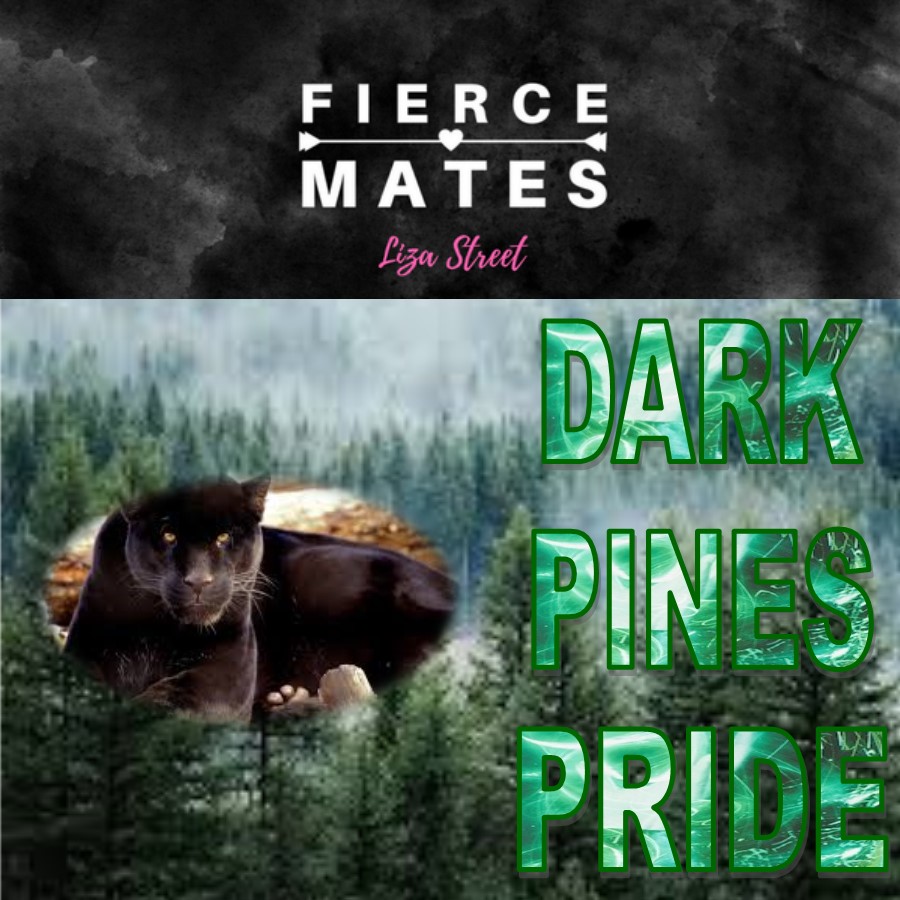 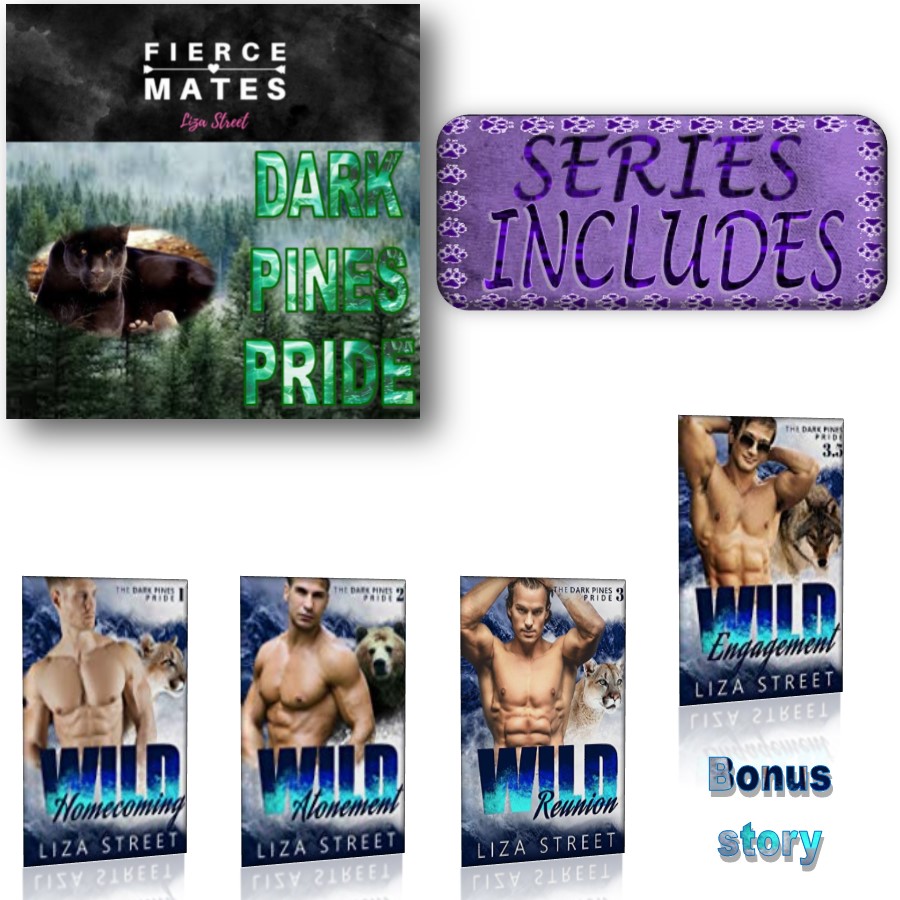 DARK PINES PRIDE is part of the FIERCE MATES UNIVERSE 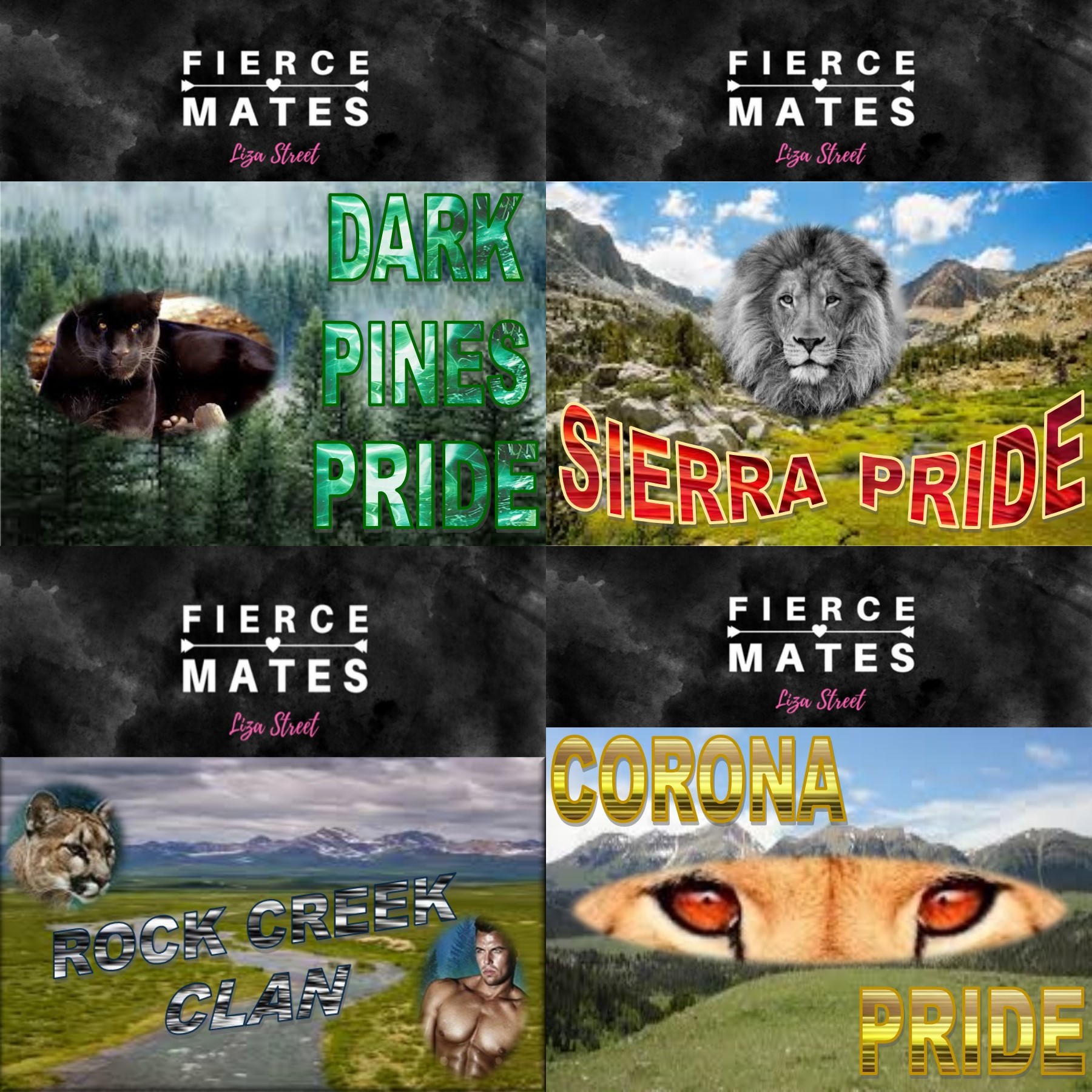 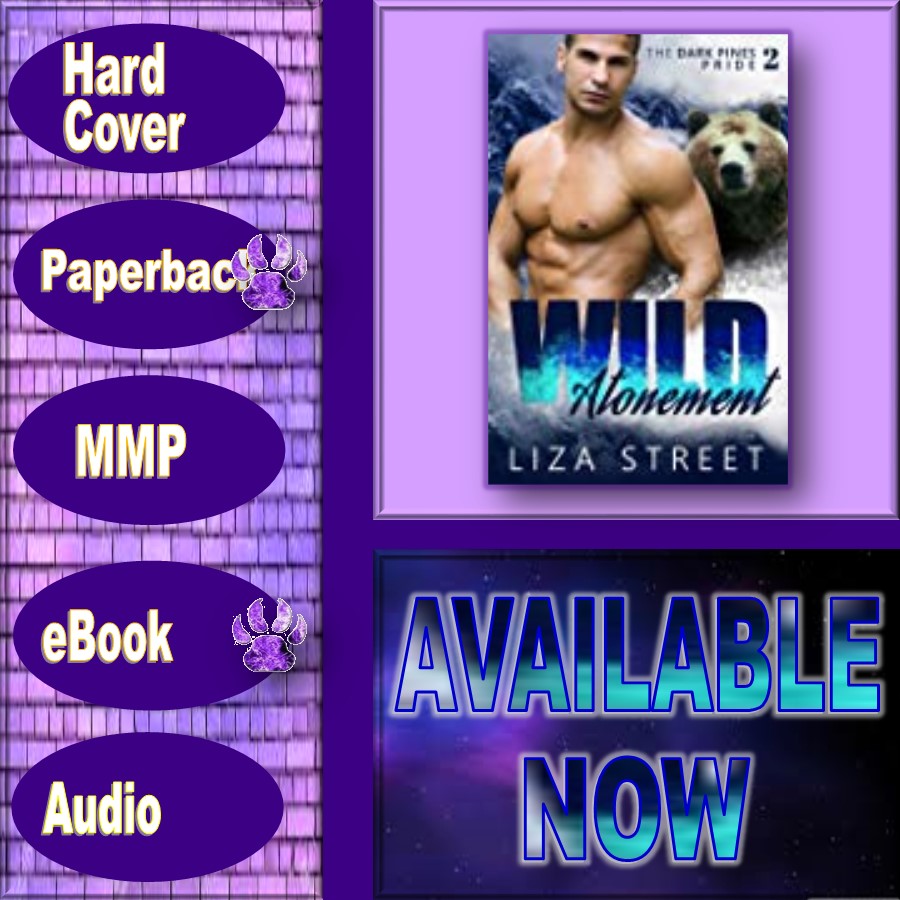 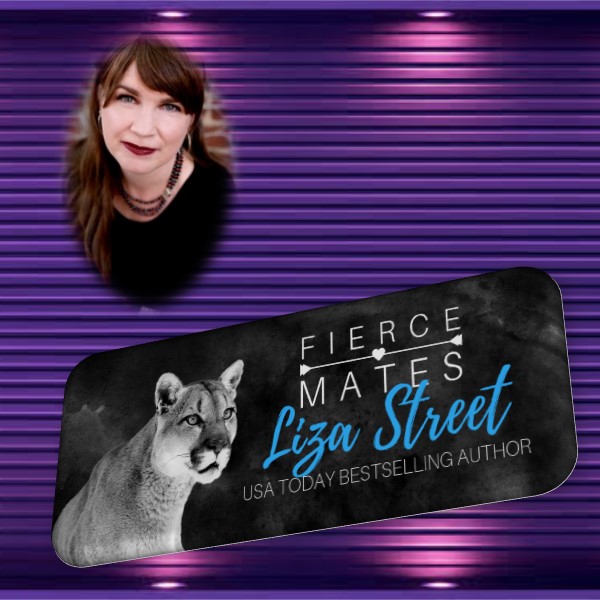 Liza got her start in romance by sneak-reading her grandma’s paperbacks. Now she divides her time between freelance editing and writing books about shifters with fierce and savage hearts. 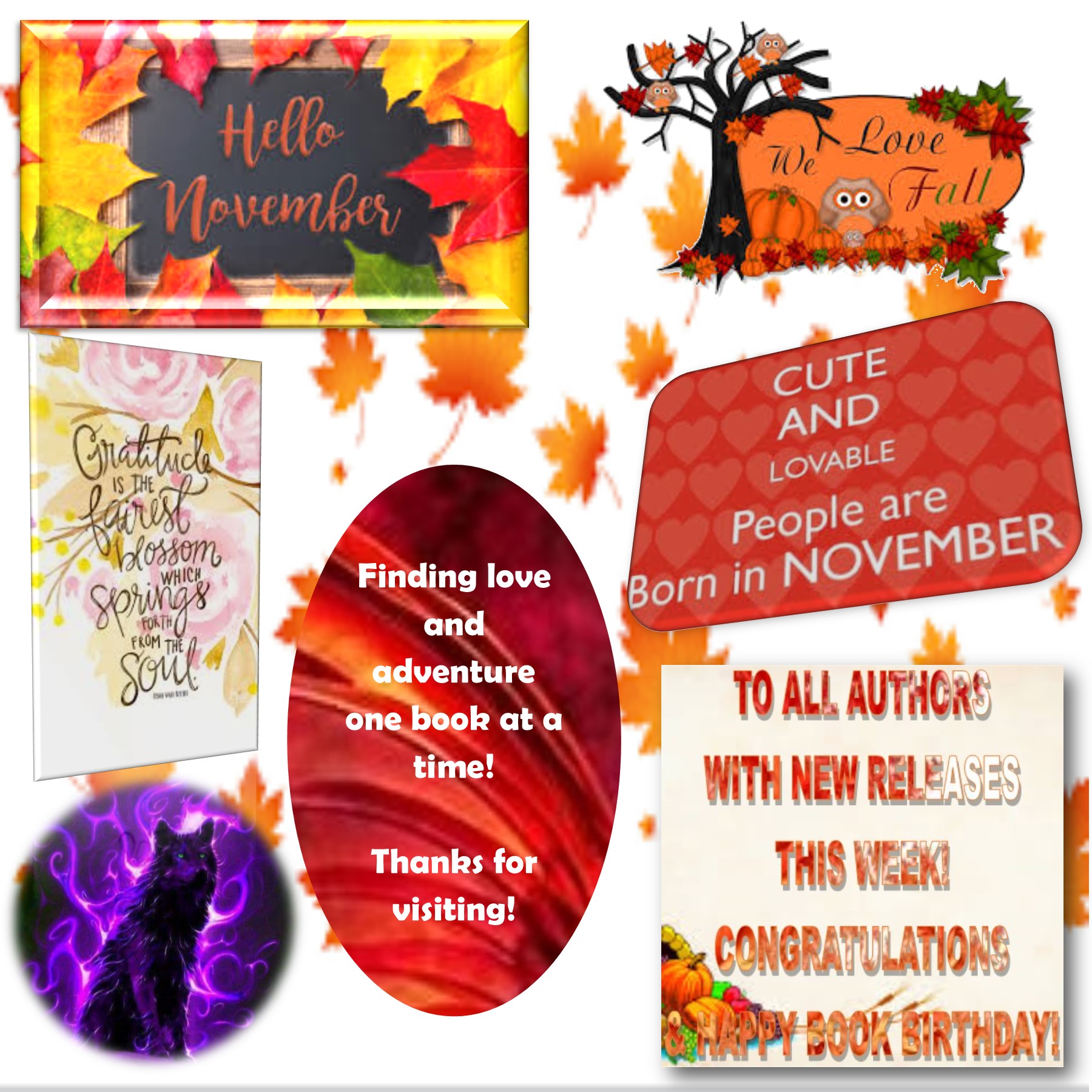