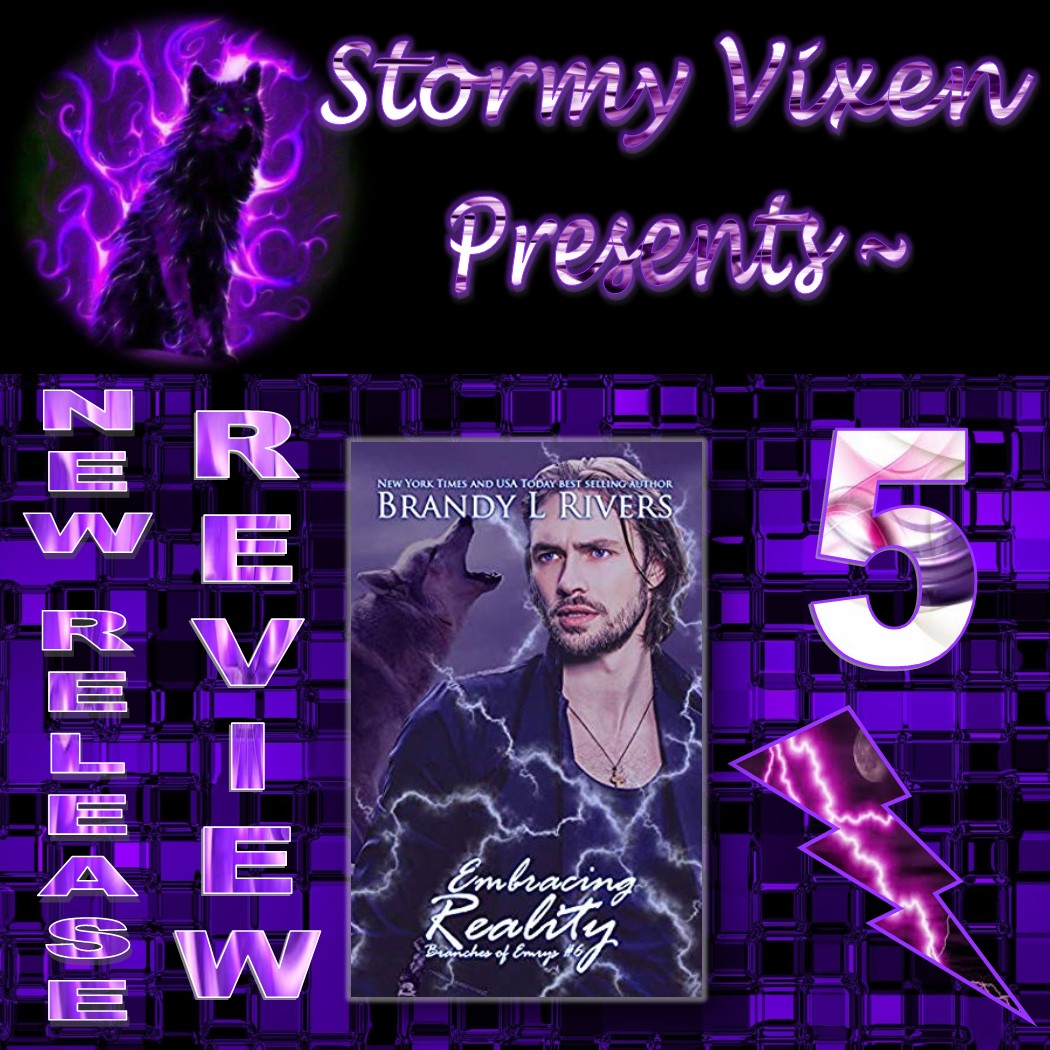 I am visiting Australia where Jay Walker and his mate Skylar McNamara have unleashed an ancient evil! Enjoy and don't forget to add EMBRACING REALITY -the 6th book in the Branches of Emrys series by Brandy L. Rivers to your shelves! 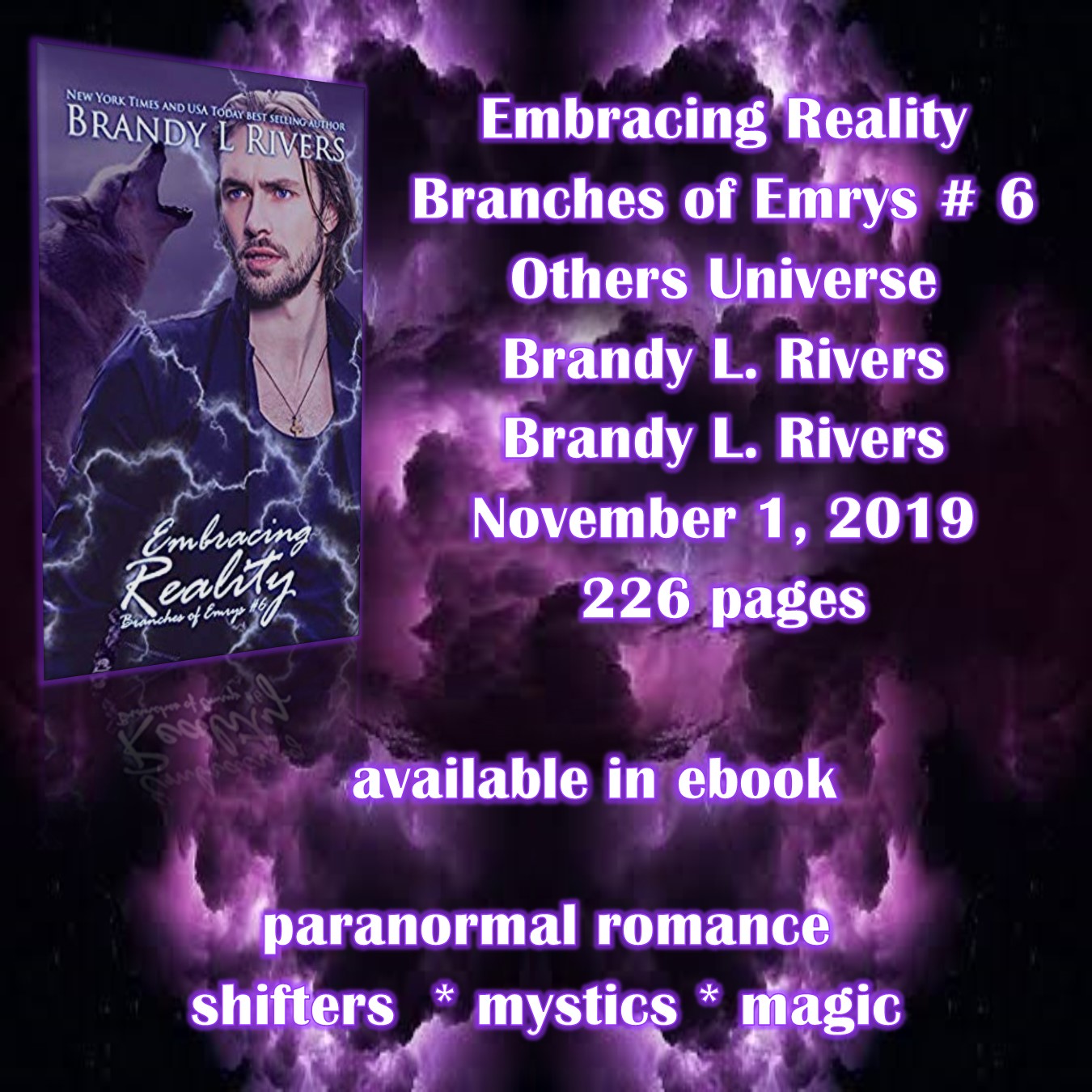 A month of exploring Australia, and Skylar McNamara doesn’t realize her mate Jay Walker has brought her back to his hometown. Morrisey is long gone but Skylar wanted to know where he’s from.

A lightning strike grants Jay new magic and unleashes an ancient evil. Skylar urges him to follow his instinct up the north coast. What they find changes everything Jay knew about his family and fate, tying him closer to the Branches of Emrys than ever.

The shadow mystic now freed will stop at nothing to control the magic residing within Jay. Skylar’s ability may be the key to keeping him safe. 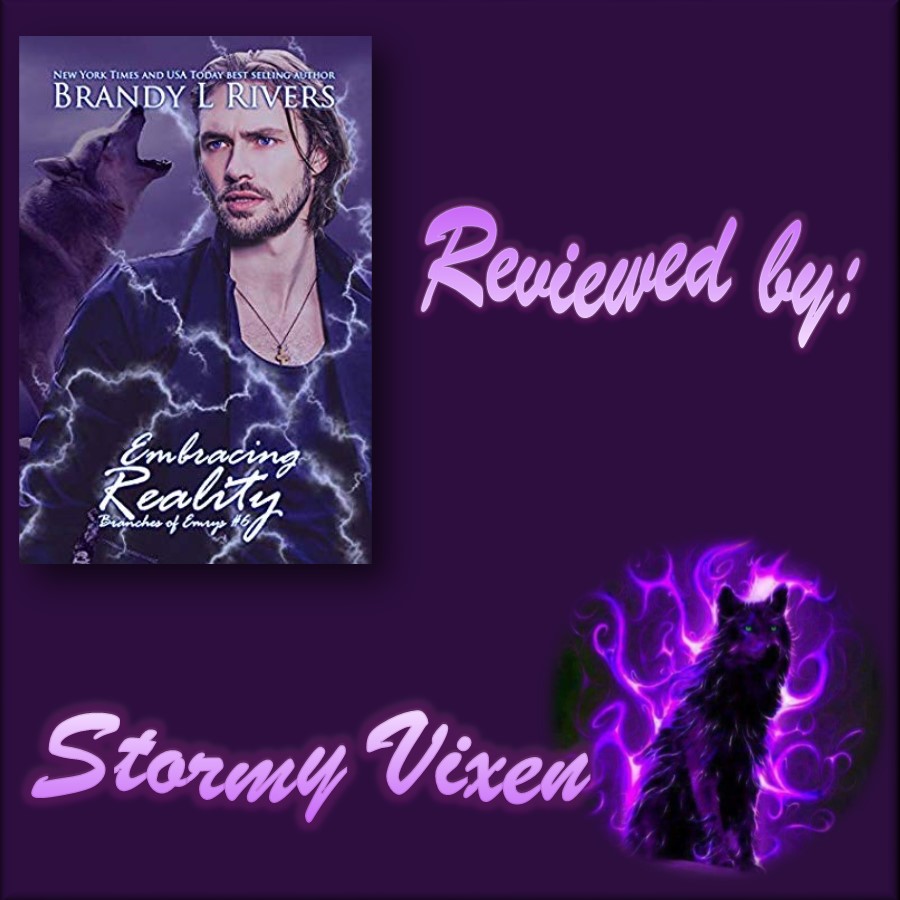 While exploring Australia, Skylar McNamara and Jay Walker visit Jay’s hometown, Morissey even though it is long gone. During the visit, lightning strikes Jay, granting him new magic and unleashing an ancient evil. They must learn everything about the ties between the past, his family and the Branches of Emrys if they want to survive the shadow mystic that will stop at nothing to control the magic residing within Jay.

Another thrilling story from the world of Others. Jay and Skylar are two strong characters whose world is about to be changed is a major way as the past and the present collide. The mating between Jay and Skylar is a strong, unbreakable bond that readers can practically see as it holds them together and helps them fight the ancient evil. Their passion burns hot and the emotional turbulence that stems from the unexpected situation that they find themselves flows from the pages.

The suspense and excitement builds throughout this fast paced story as the enemy’s draw closer and all the secrets and events of the past unfold. This story takes place over centuries and the author portrays it such a way that the readers can practically feel the span of time and the magic buzzing in the air. The readers can’t take their eyes from the pages as twists and turns ensures that there is always something happening, especially as the danger turns out to be a more complicated and long set in motion than anyone knew. 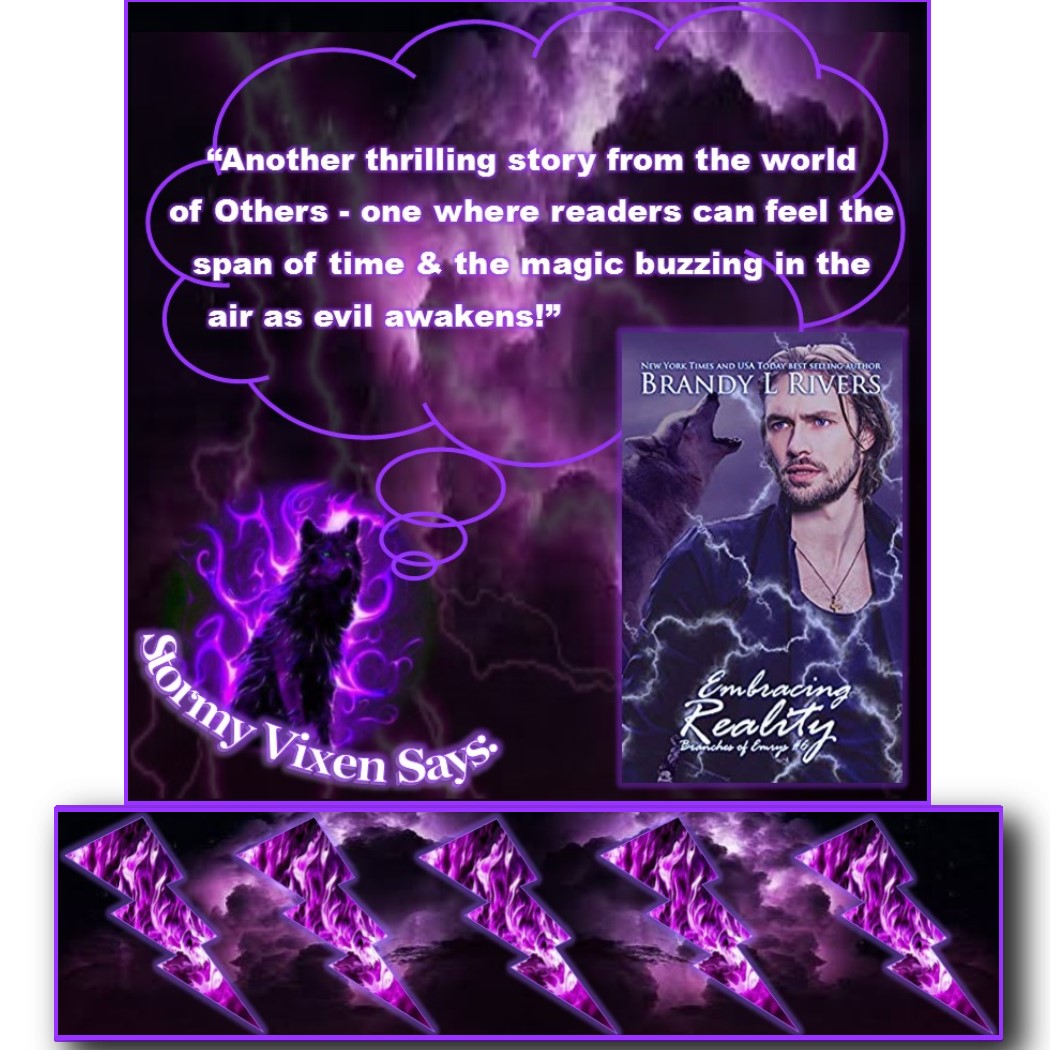 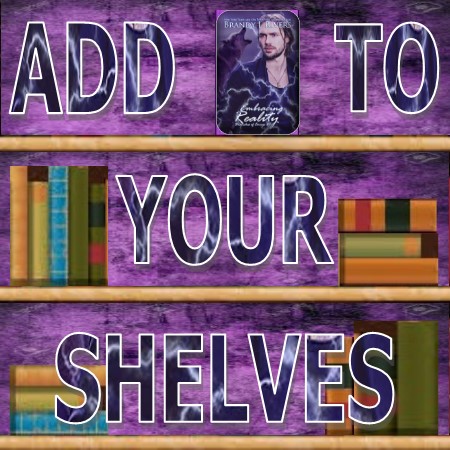 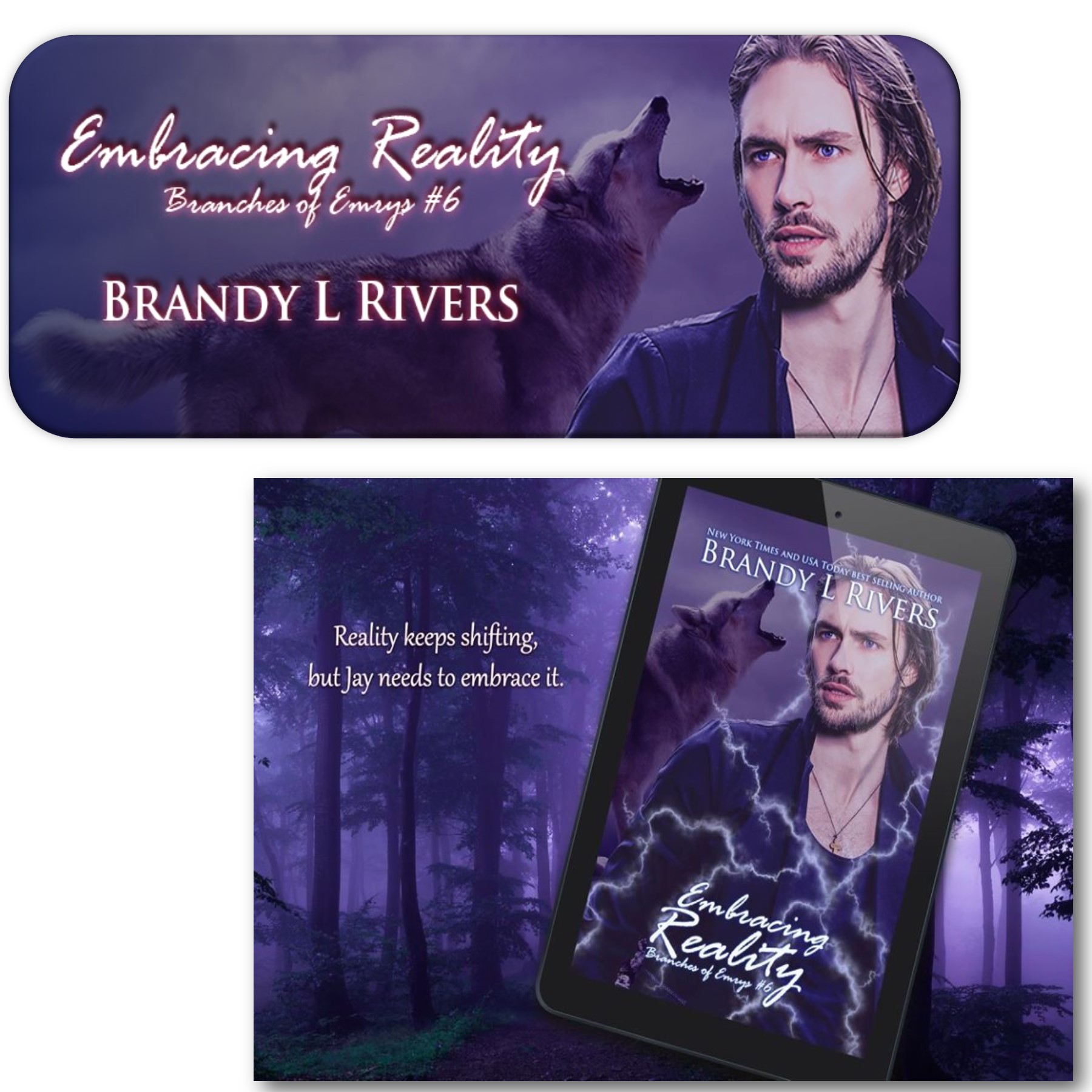 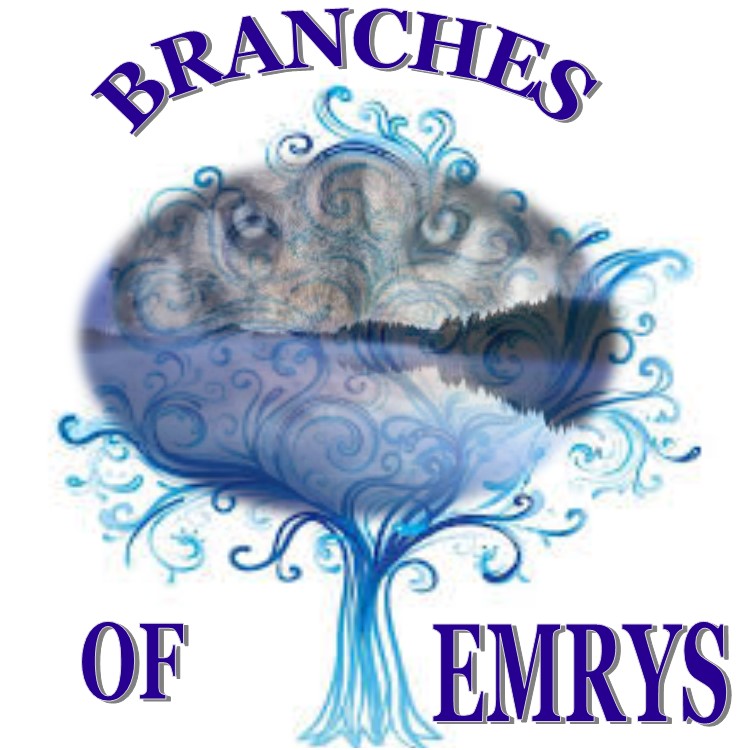 EMBRACING REALITY is the 6th book in the BRANCHES OF EMRYS series. 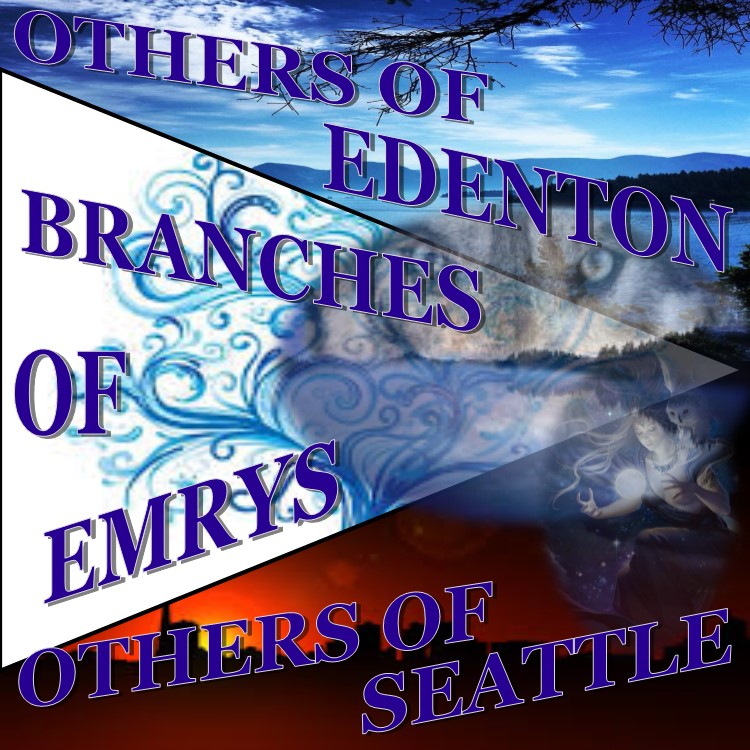 Branches of Emrys is part of the Others Universe which includes: 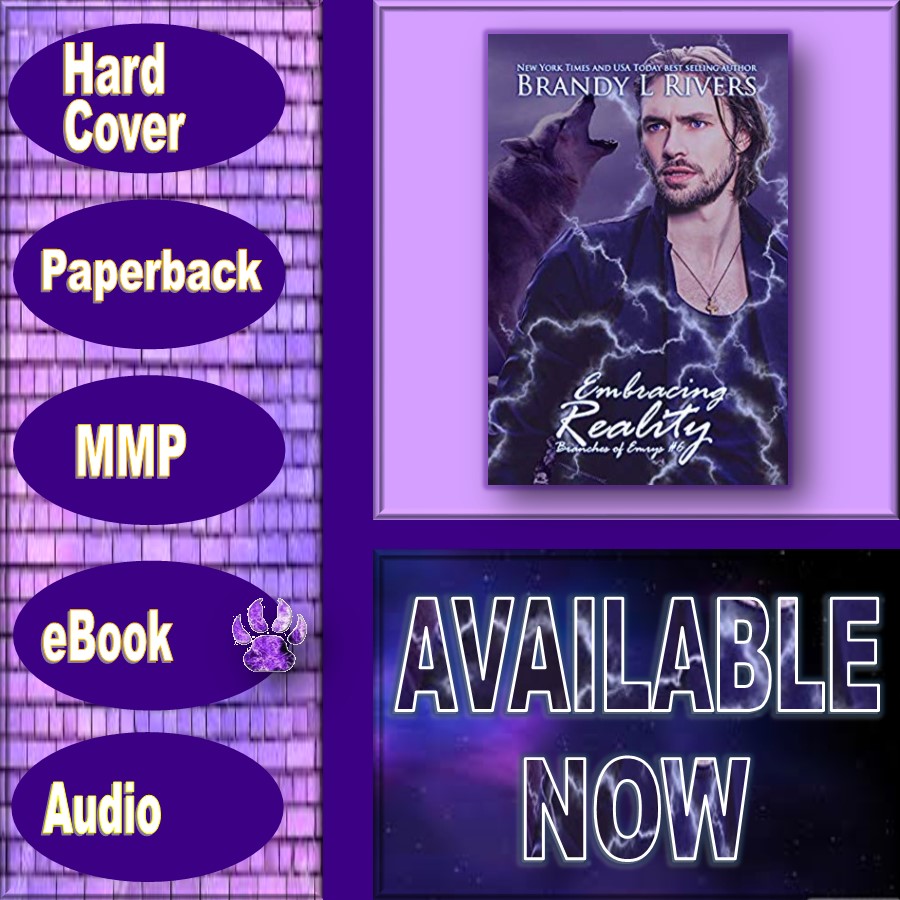 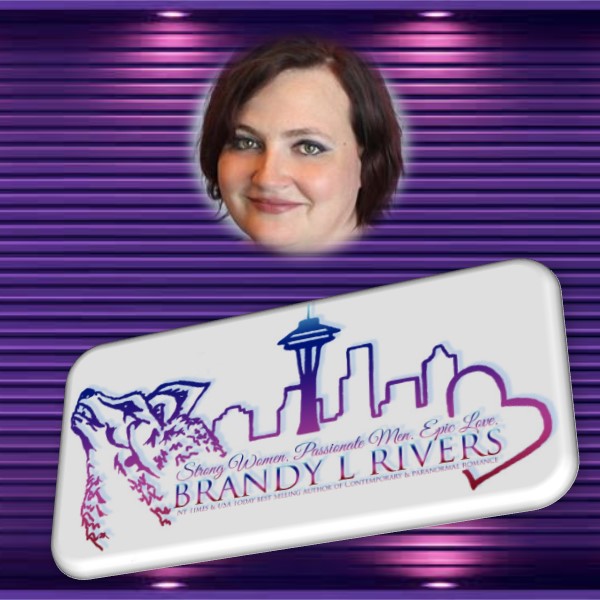 I've always loved books, especially about monsters and magic, so I started writing. I'm working on a prequel and the next few books in the Others of Edenton series, and I have a head full of stories to share.

I'm a stay at home mother with a wonderful husband who lets me write and write to my hearts content. 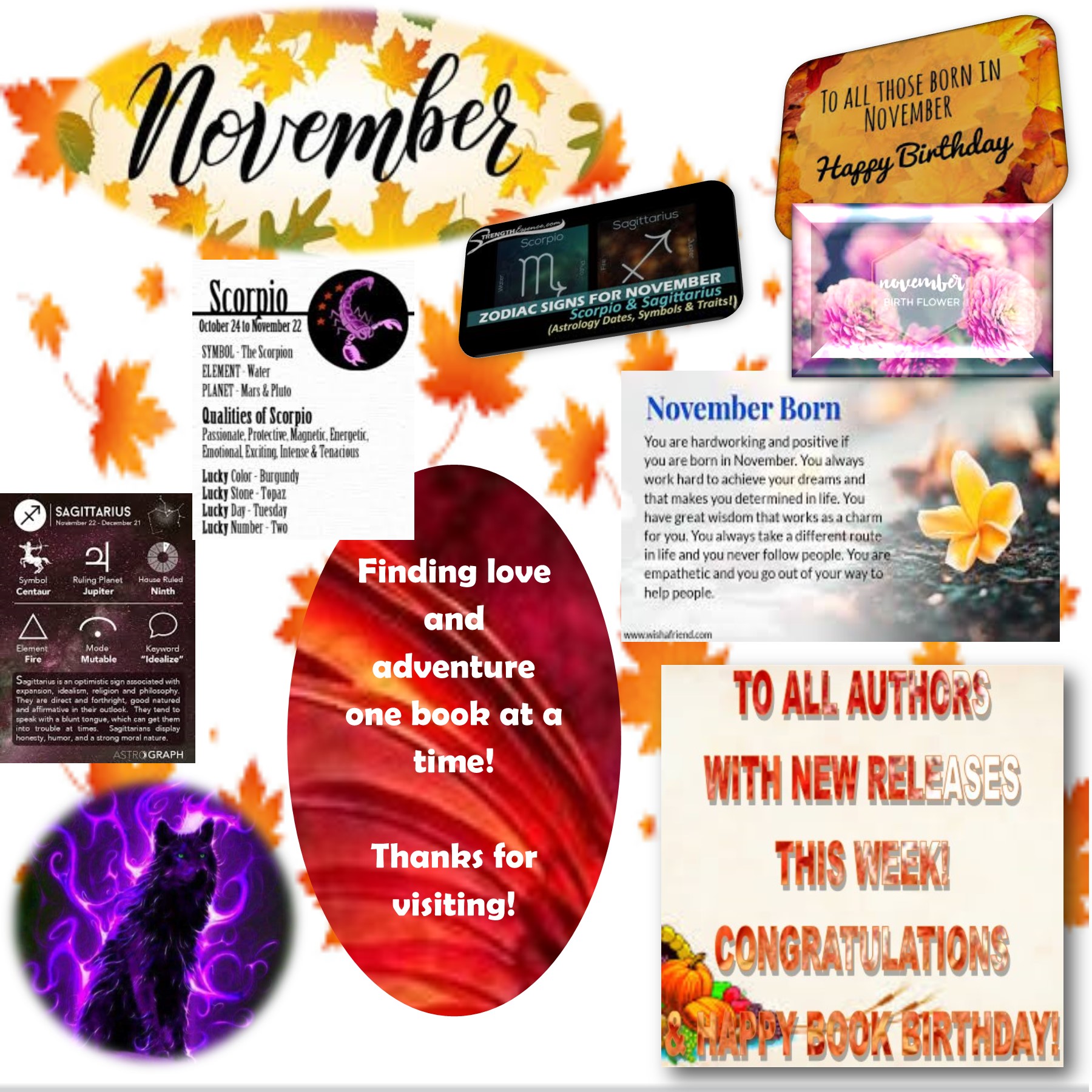