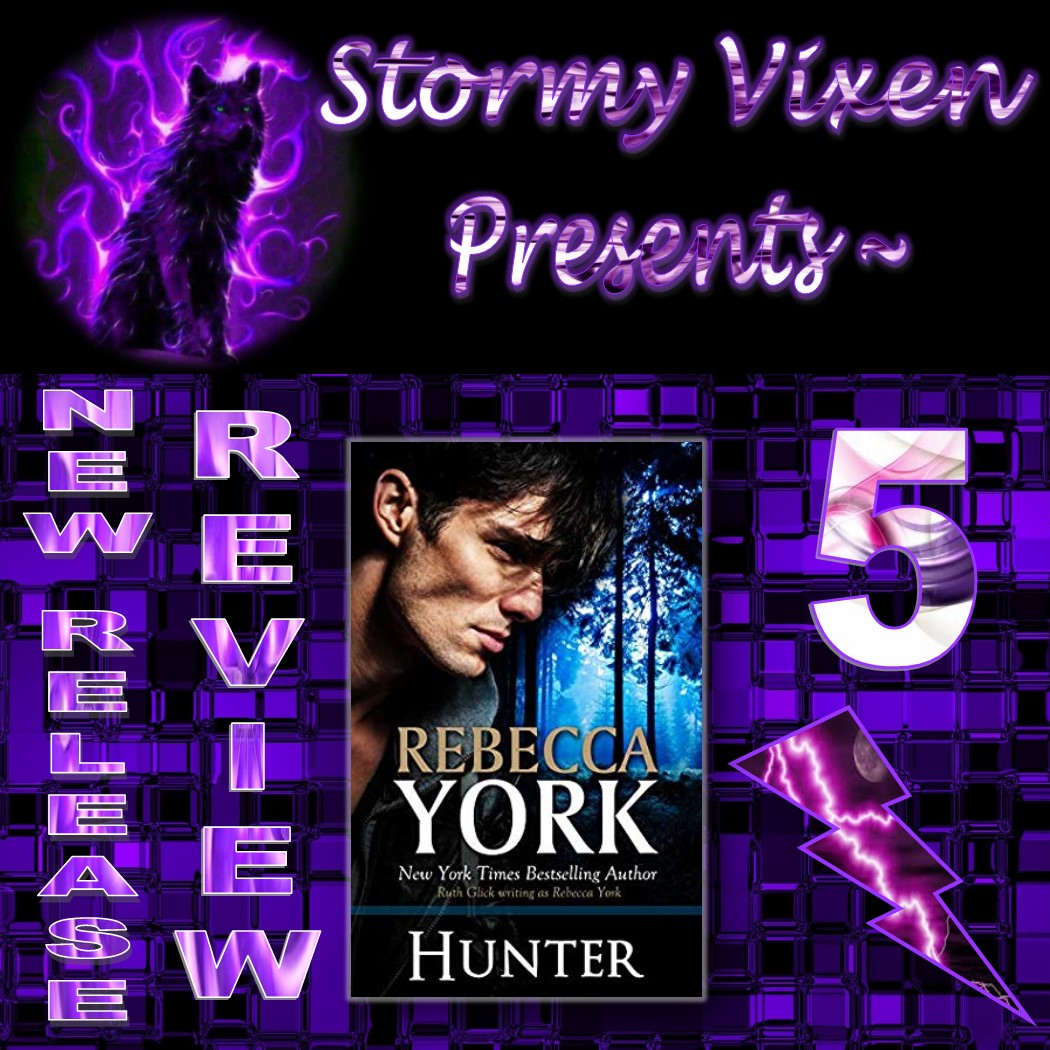 I am sneaking into a private military compound to find out just what they are up to - it seems that they have hired Kathryn to socialize a criminal whose memory has been erased - but it seems kind of fishy to me! Enjoy and don't forget to add HUNTER the 20th book in the Decorah Security series by Rebecca York to your shelves!

Kathryn is hired to socialize a criminal whose memory had been erased. But the better she gets to know him, the more she fights to strip away the lies she'd been told and get to the heart of the man. Even as the two of them grow to care deeply for each other, she knows that every move she makes only puts her in graver danger. Does the man who named himself Hunter have the skill and the cunning to save her life? And what if he has to sacrifice himself to do it? 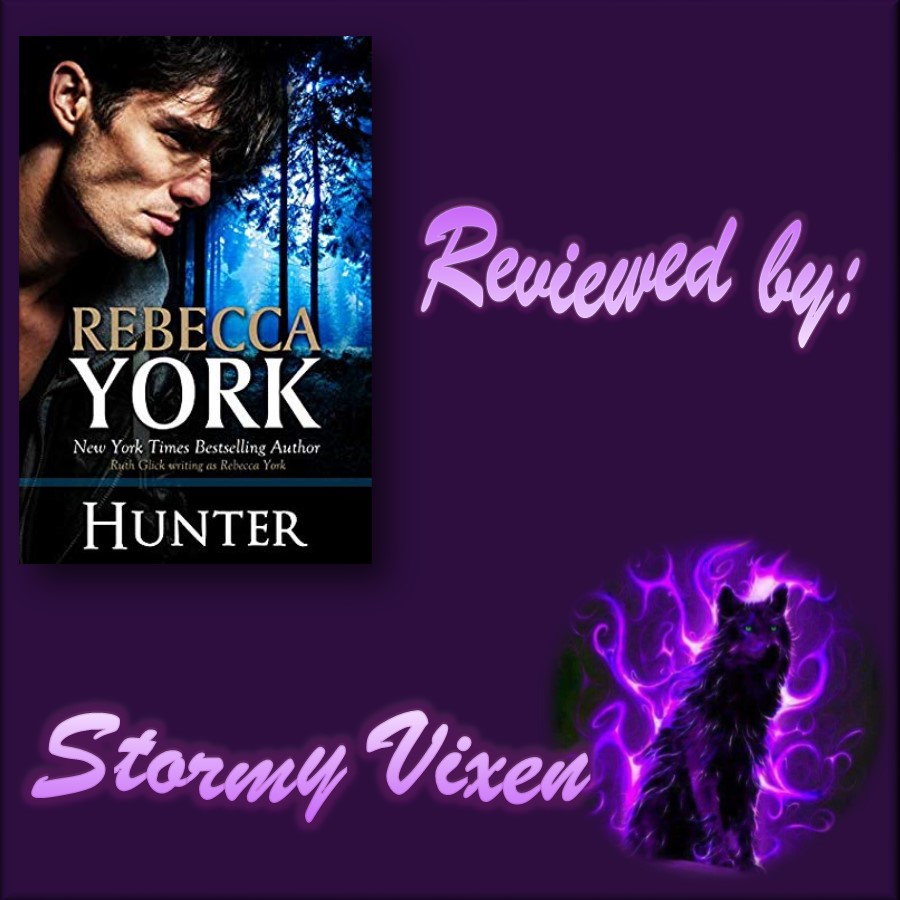 She’s been hired to socialize a criminal whose memory has been erased, but the better Kathryn gets to know him, the more she fights to strip away the lies she’d been told. As they grow closer together, she knows every move they make puts her in grave danger. Does the man who named himself Hunter have the skill and cunning to save her life?

The ‘Decorah Security’ romance is an extremely suspenseful read with a wonderfully fervent romance that readers can really sink their teeth into. The characters are strong and full of life and the chemistry between sizzles with spicy passion that heats up the pages. But this relationship is in no way guaranteed a happily ever after as the hero and heroine soon discover they among a group of people full of lies and hidden agendas which keeps emotions running high.

The plot is fast paced and full of thrills and excitement as with every turn of the page another lie or hidden aspect of this fascinating story is revealed, keeping readers glued to the pages and vibrating with exhilaration. Stunning twists and turns also ensures that readers can’t look away as they might miss something and when readers reach this delightful conclusion, they just have to sigh in satisfaction. 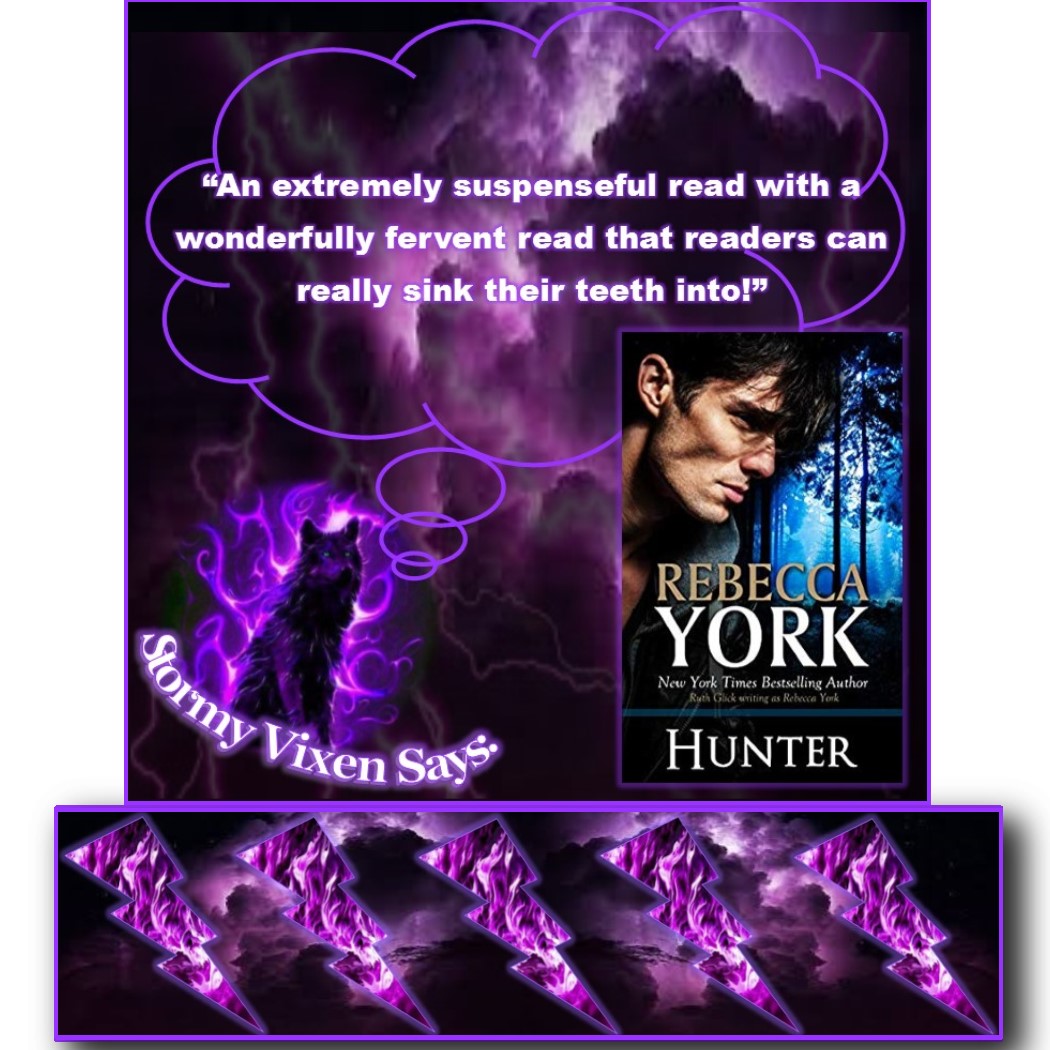 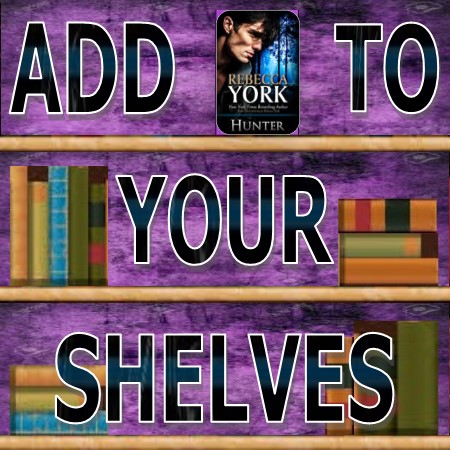 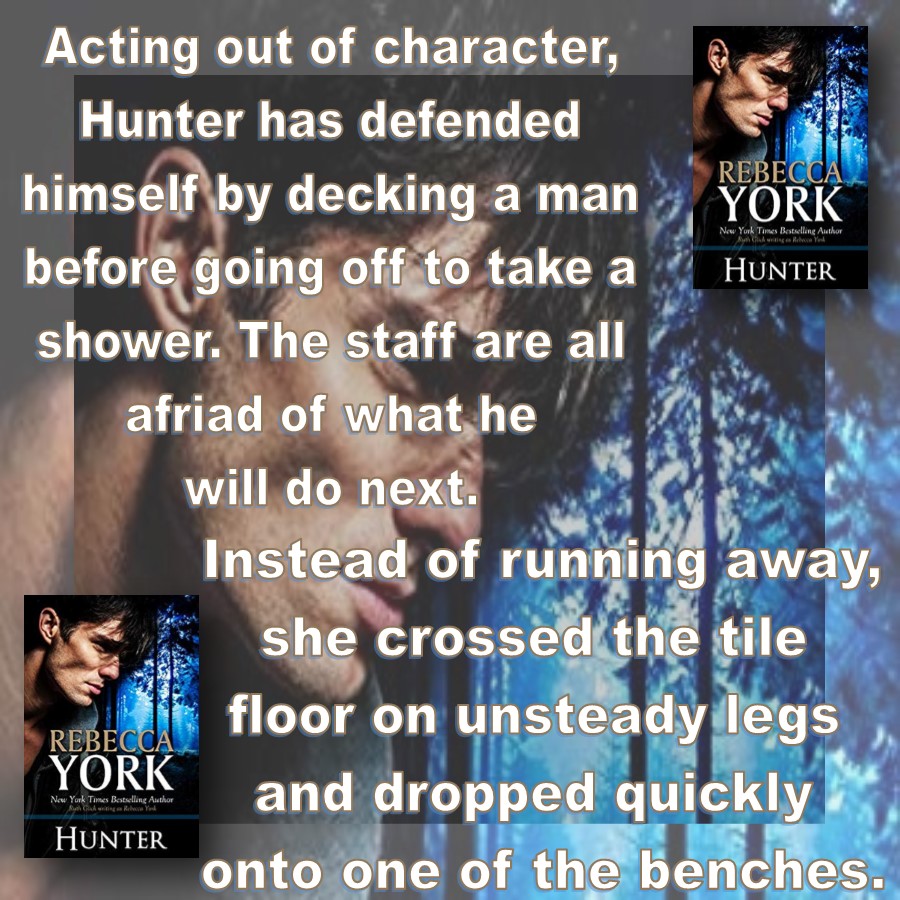 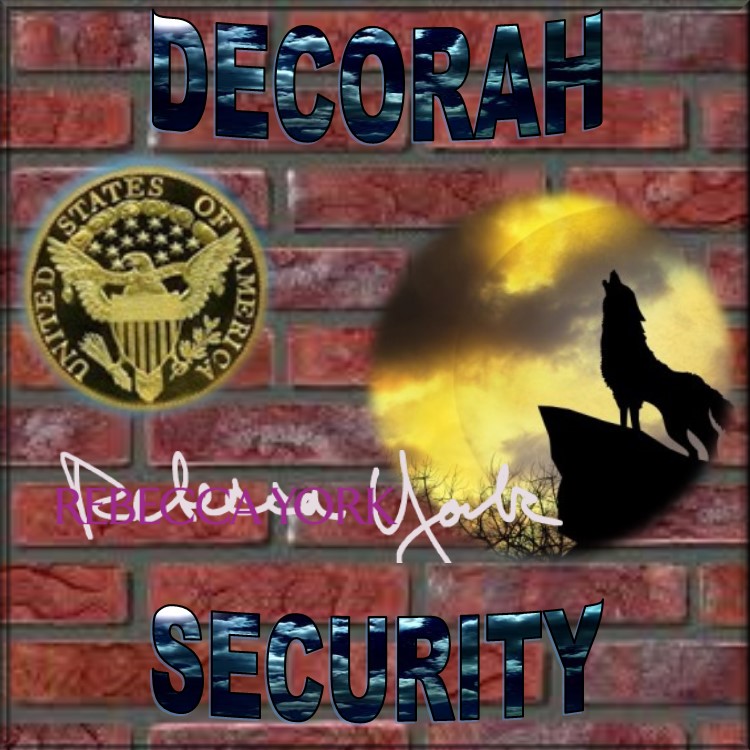 HUNTER is the 20th book in the DECORAH SECURITY series. 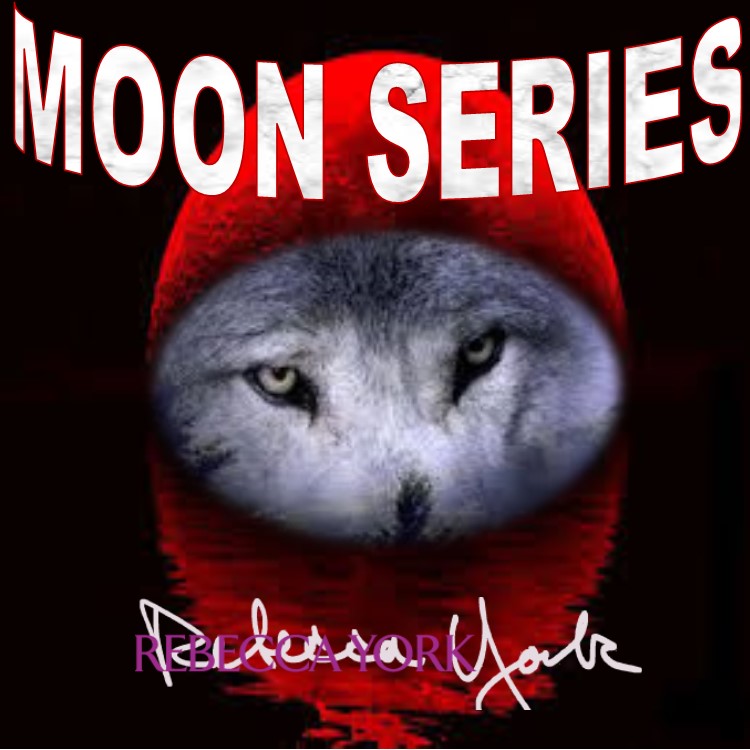 The Decorah Security Series is connected to the MOON series

Acting out of character, Hunter has defended himself by decking a man before going off to take a shower. The staff are all afraid of what he will do next. Kathryn volunteers to bring him out.

She wanted to bolt from the room. But she remembered the face of the man on the road. She’d seen a bleakness behind his eyes that had wrenched at her heart. No wonder, when you considered the implications of Emerson and Winslow’s callous conversation.

Instead of running away, she crossed the tile floor on unsteady legs and dropped quickly onto one of the benches.

There was no noise from inside the shower room besides the steady dripping of water. And she could see nothing beyond the billowing steam.

“Hello. It’s Kathryn Kelley. Do you remember me? We met while you were on your run. I’m in the locker room.”

She sat staring into the mist, wondering if he had heard. Or if he even remembered her, for that matter, she thought with a jolt. If they’d been feeding him mind-altering drugs, there was no telling what they’d done to him.

After several seconds she saw a form moving indistinctly in the vapor. A tall, man-shaped form. Moving closer. Moving slowly on feet that were silent as a cat. Then he stepped through the doorway and into the locker room, and she couldn’t hold back a gasp. A towel was draped across his shoulders. Otherwise, he was as naked as the day he was born.

She saw her own feeling of shock mirrored on his face as he came to an abrupt halt, staring at her with a mixture of recognition and astonishment. Well, he remembered her, all right. Apparently, their meeting had been as unique for him as it had been for her.

The disbelief vanished as he continued to regard her, standing comfortably with his feet several inches apart. He was tall and intimidating, towering over her where she huddled on the bench. Droplets of water clung to his skin. His dark hair was wet, making it look almost black.

“You were with McCourt,” he said, his features filling with a roiling mixture of emotions before he got control of them.

But this was no time for fantasies or recklessness. One wrong move and she could be in serious trouble. The two of them were alone, and he could hurt her if he wanted, she reminded herself. The thought of rape leaped into her mind, to be dismissed at once. He wasn’t looking at her like a would-be rapist. In fact, he didn’t look as if he were trying to embarrass her or make a point about a woman invading the guys’ locker room. There was no smirk on his face—only an expression that had become carefully neutral. 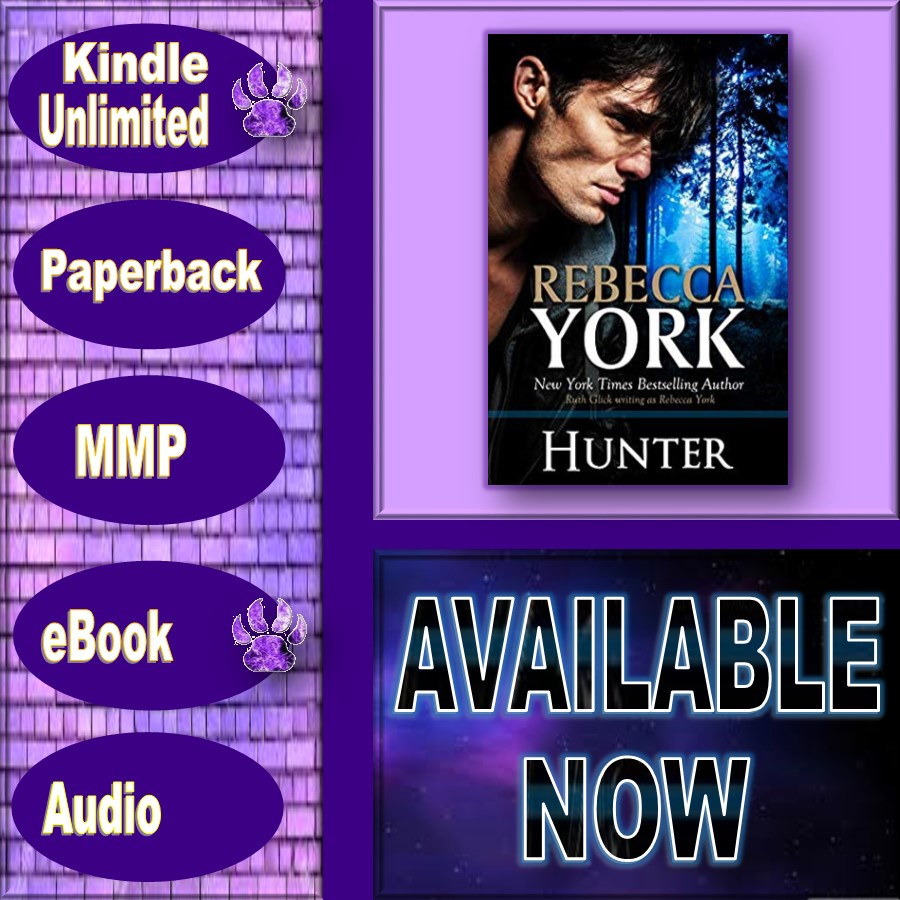 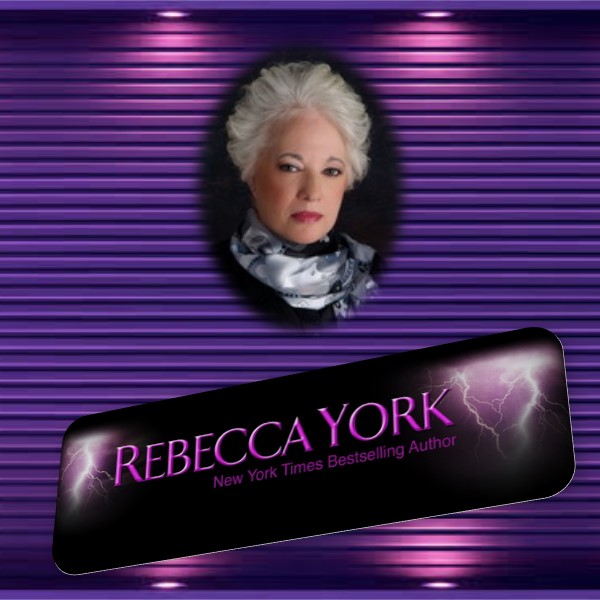 Ruth Glick (born 1942) is a best-selling author of healthy cookbooks and has also written dozens of romantic suspense romance novels under the pen name Rebecca York.

Ruth earned a B.A. in American Thought and Civilization from George Washington University and an M.A. in American Studies from the University of Maryland. Although she always wanted to become a writer, Glick was convinced that her lack of spelling skills meant that her goal was unattainable. As a stay-at-home mother, she took a community college course to help her choose a career. The course made it very clear that writing was her primary interest. Glick began writing articles for newspapers and magazines, but after several years decided to try writing fiction. Her first book, a kids' science fiction book, was finally purchased by Scholastic Inc..

Since then, Glick has become a highly successful author of over 50 romantic suspense and paranormal novels. Many of her novels are published under the Harlequin Intrigue line, and in June 2003, she became one of the first authors published under Berkley's new Sensation imprint. Before 1997, she often collaborated with Eileen Buckholtz and Kathryn Jenson.

Glick also is a highly regarded author of cookbooks focusing on healthy eating. She sometimes hires trained chefs to test the recipes that she creates, and makes sure that every recipe is tested at least three times before it appears in one of her cookbooks.

Glick is the head of the Columbia Writers Workshop. She and her husband, Norman Glick, live in Columbia, Maryland, where Ruth collects rocks, and enjoys cooking, walking, reading, gardening, travel, and Mozart operas. They have two grown children, Elissa and Ethan, and two grandsons (Jesse and Leo). 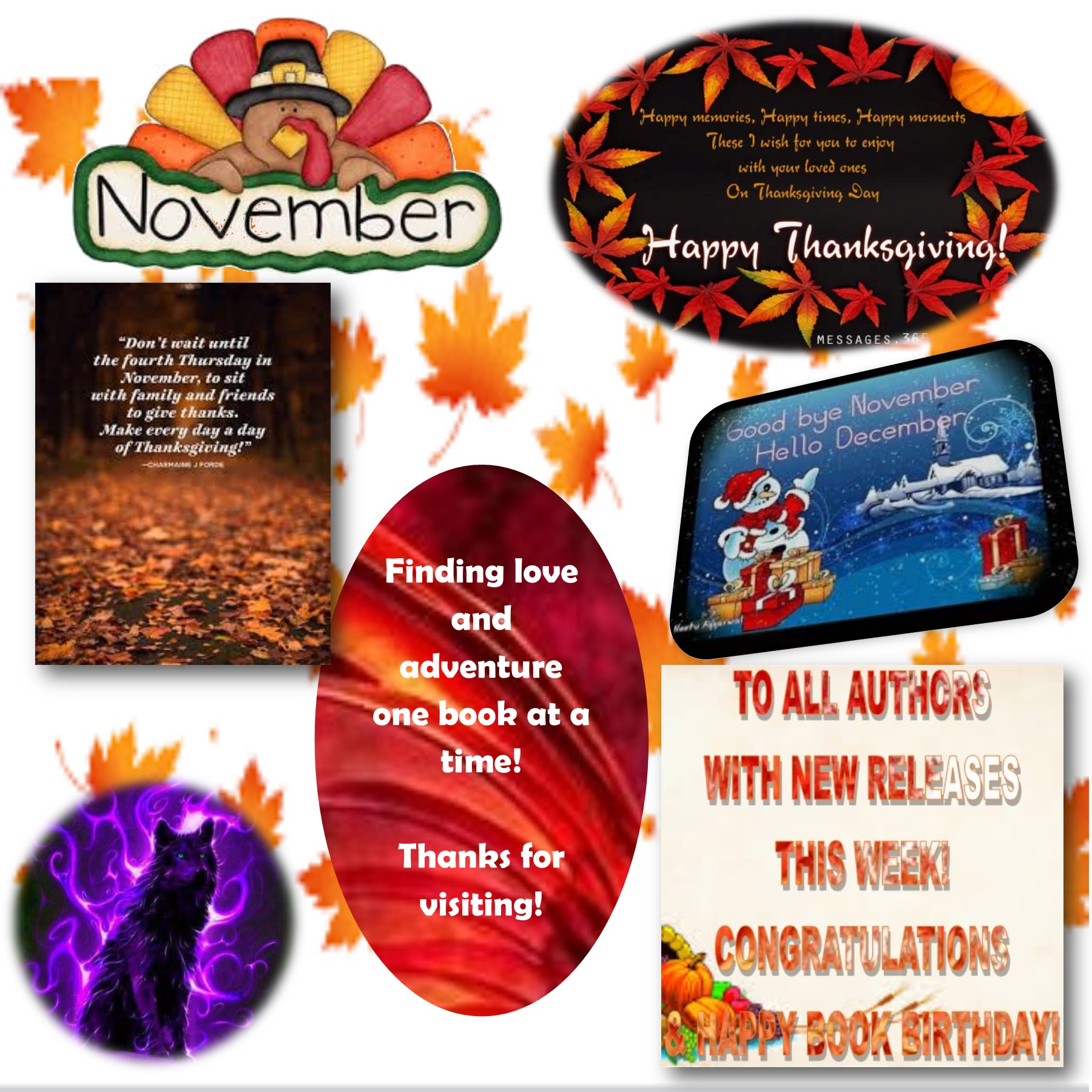